The Legend of Zelda: Ancient Stone Tablets is a nearly forgotten spinoff title originally made for the Super Famicom Satellaview but a new fan English translation has brought the game back to the masses.

You can download this lost Zelda game here. Following this latest translation there are now language patches for English, French, and German.

BS Zelda no Densetsu Inishie no Sekiban was a special title for the Satellaview, a Japanese only peripheral that allowed players to download and play games over a satellite connection. The game itself is basically a remix of A Link to the Past. It’s sort of like a predecessor to Ocarina of Time: Master Quest. 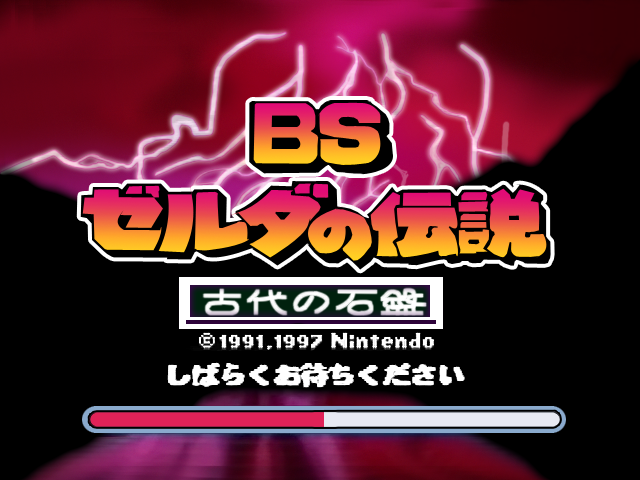 For a long time, the title was hard to emulate due to its unique nature. The game could only be played while it was being broadcast via satellite and changed over time.

Players could only access certain parts of the overworld and specific dungeons depending on what week the title was being broadcasted. The game was played over four weeks and broadcasted for one hour. Progress would be saved to a special cassette tape to transfer over to the next week.

ROMs now exist for each of those weeks, allowing players to enjoy the experience through emulation. Another game BS Zeruda no Densetsu is also available. It was a reimagining of the original Legend of Zelda for the Super Famicom. ClanOfTheGreyWolf has an episode dedicated to these games and the Satellaview:

If you’re interested in learning even more, you can check out this dedicated fan site. It’s been a long journey an English language patch for these games but now plenty more people will be able to enjoy an overlooked relic from Nintendo’s experimental past.