They don’t get a lot of press here on Kotaku, but sports games are still a big, big deal, especially in this fairly fallow autumn gaming season when there isn’t much else for gamers to buy. Sony’s newly released charts of the top 20 downloaded games for PS4 in America in September lead with NBA 2K, FIFA 17, Madden 17 and NHL 17.

The first non-sports game on the September list? The Last of Us Remastered coming in at number five.

The first non-sports game on the September list that was released in 2016? Overwatch, in at number nine.

Gone from the list altogether? August’s chart-topper No Man’s Sky.

October’s big non-sports release was Destiny: Rise of Iron. You’ll see that atop the DLC charts. 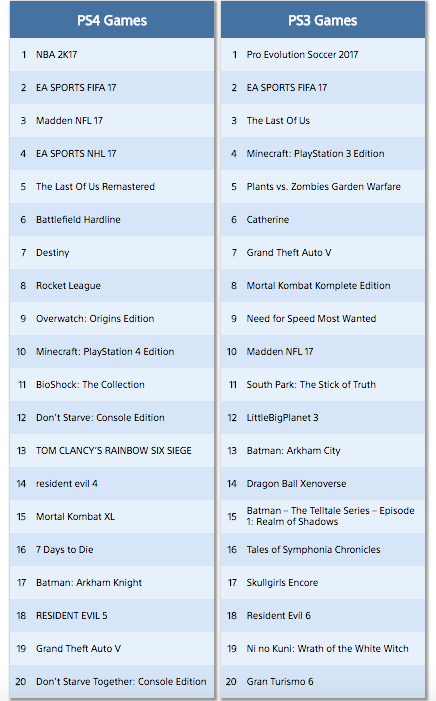 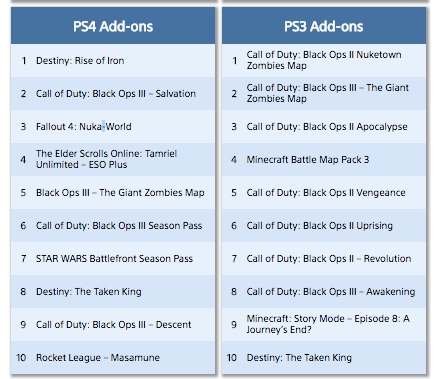 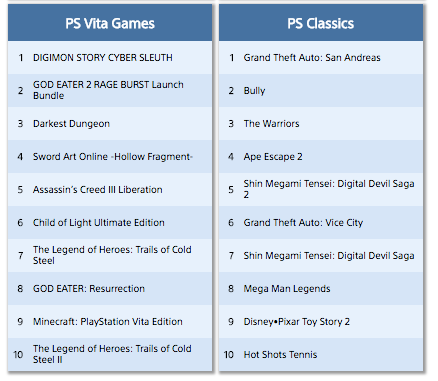 Tags:
games
news
playstation
the last of us
no mans sky