A Bro in The Life of a Steam Greenlight Developer

12 Orbits is a local multiplayer game for 2 to 12 players, currently available for free on iOS and Android. It’s good fun with excellent music. What works on a touchscreen should work with individual keyboard keys, so Roman’s Nothing To Be Scared Of is aiming for a Steam release through Greenlight.

It’s an excellent little game, so of course people want to help, bro. Here’s the conversation, which Roman posted to imgur as “This is what your inbox looks like, every day, when you are on Greenlight.” 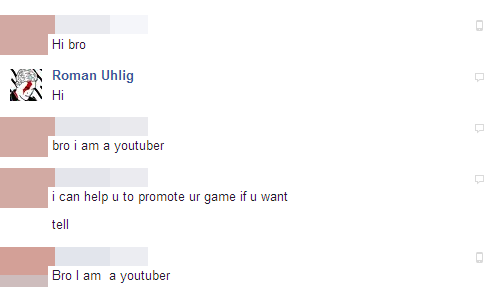 YouTuber Protip: Always identify yourself as a YouTuber. That way the game developer knows you aren’t with the police, and a rapport can be established. 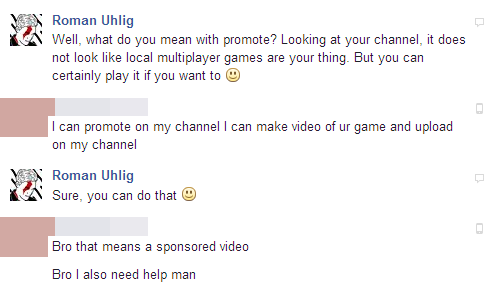 YouTuber Brotip: Be sure to communicate your intentions clearly, and don’t be afraid to step outside of your comfort zone when it comes to game promotion. 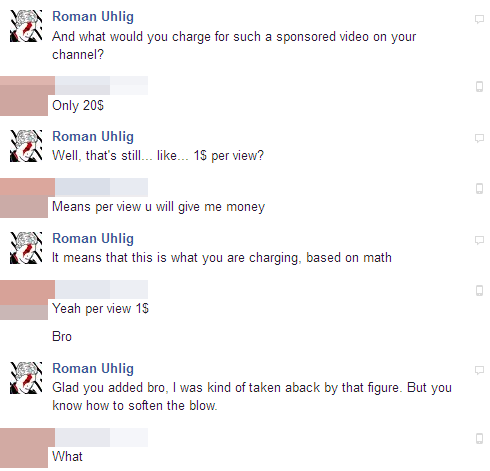 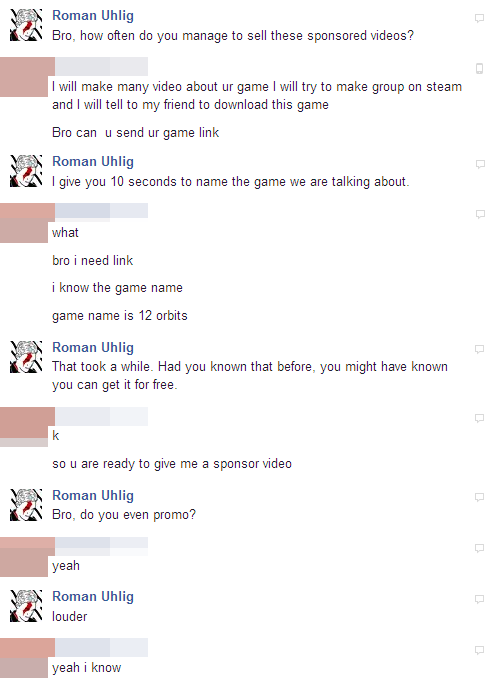 Brotuber Brobro: While not essential, knowing the name of the game you are attempting to sell promotion for will help make the game developer feel as if this whole thing isn’t a giant was of their time. And be sure to type with proper capitalisation, so the developer can hear you. 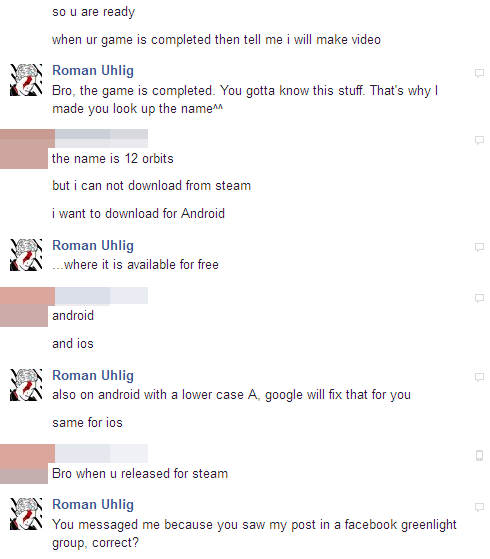 BroBro-er Bro Bro: Research is key. Before soliciting a game developer for a promotional video, do a Google search for the name of the game. For better accuracy, put the game name in quotes. 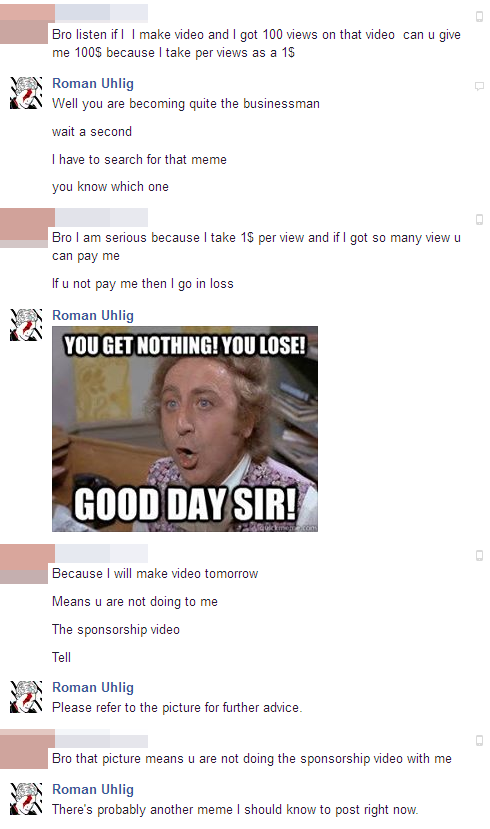 Thanks for sharing, Mr. Uhlig. Best of luck on Greenlight.