Overwatch fans’ investigation into the identity of unreleased stealth hero Sombra is moving slowly, even after game director Jeff Kaplan personally gave fans a push along. Over 5,000 Overwatch fans have been working to solve the puzzle since Tuesday without much success.

In July, Kaplan told Kotaku reporter Nathan Grayson that “Sombra will let people know when she wants more to be known about her”, adding that numerous hints had been dropped over the last few months. A few months ago, a hex cypher, which translated to the name “Sombra”, appeared in Ana’s origin video. That was solved in an hour. At the end of the latest hero Ana’s July 19th developer update video, a blip of static—after seven steps of decryption—translated into a QR code, which bore a Sombra quote: “Now that I have your attention, let’s make things more difficult.”

Sombra wasn’t kidding. The Game Detectives, a collective dedicated to solving game ARGs (“alternate game realities,” essentially puzzles), has been working nonstop on a Discord chat to unravel the latest Sombra mystery. While the last ARG took a mere four hours, this one has been ongoing for over three days.

It started with the PC trailer for Overwatch’s Summer Games, released Tuesday.

After the hero Tracer leaps into a race, a trail of code appears in her stead. The numbers and letters were actually a Base64 code, which translated into a “Salted Hash”, another code that needs a password to decrypt.

The Game Detectives also noticed a set of cardinal directions and arrows in the background of nine of the video’s frames. Even when arranged, the hint has borne nothing yet.

During a developer livestream a few days ago, Kaplan was asked about “the compass”, referring to the set of directions the Game Detectives unearthed.

“The compass?” Kaplan said, “That sounds like deep CIA level stuff. Way above our heads.” Then, he laughed. 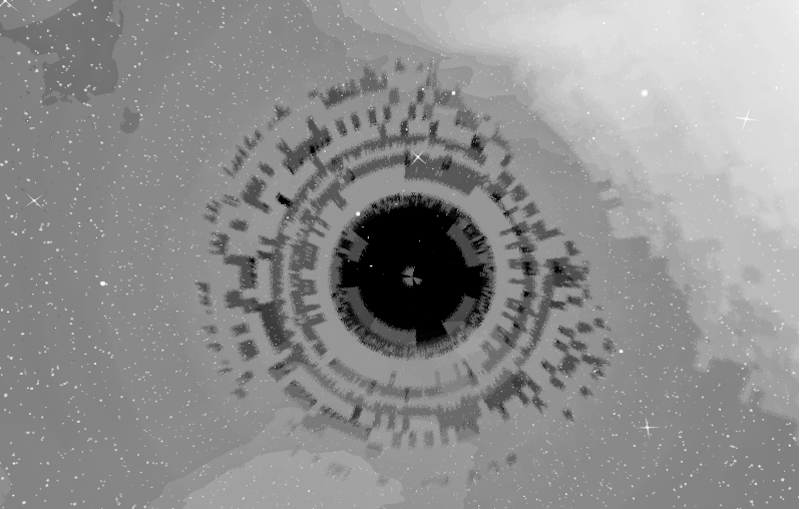 This led the Game Detectives to look up. On the Dorado map, a so-called “Sky Code” now appears between the north star and moon. The code has not been cracked.

Crash, an administrator of the Game Detectives, told me that the Overwatch ARG has blown up over the last few days. While only 20 people worked to solve the first mystery, the Discord chat is now bloated with 8,000 fans, about a third of them active.

When asked to explain why the latest ARG puzzle is exponentially more obscure, Crash said, “[t]he increased difficulty of the puzzles is just, natural escalation of the ARG like a difficulty curve, I guess. Games get harder the more you play them”.

One fan put together a good synopsis video of the ARG hunt. Wish our brave detectives luck: