11 Fans Who Love Overwatch So Much, They Got Tattoos

It’s no news that Overwatch is in vogue, but for some fans, the game is more than just the flavour of the week. Overwatch heroes’ elaborate backstories and compelling character design has led some players to identify with them on a deep, personal level. And what happens when people really, really like something? They get a tattoo of it!

Check out these Overwatch tattoos below. Surprisingly, I didn’t find any nods to the game’s already inked-up heroes Hanzo and Roadhog. The female heroes seem to be the most popular, with Mercy and Tracer in the lead: 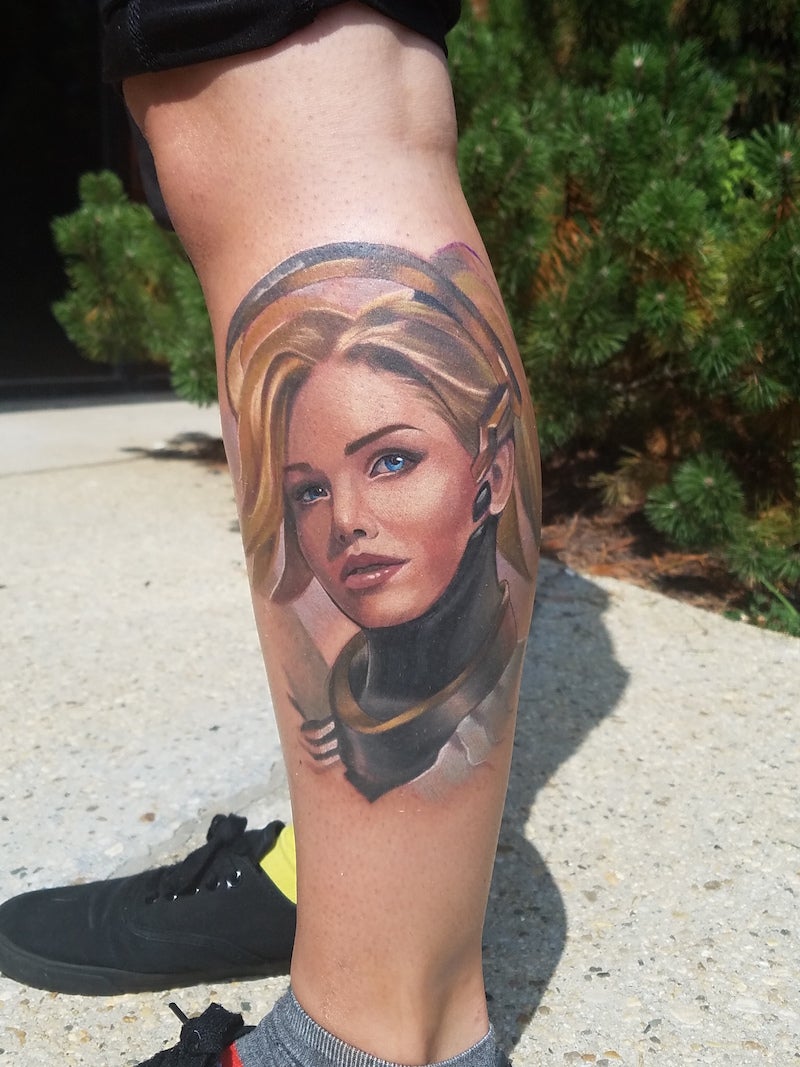 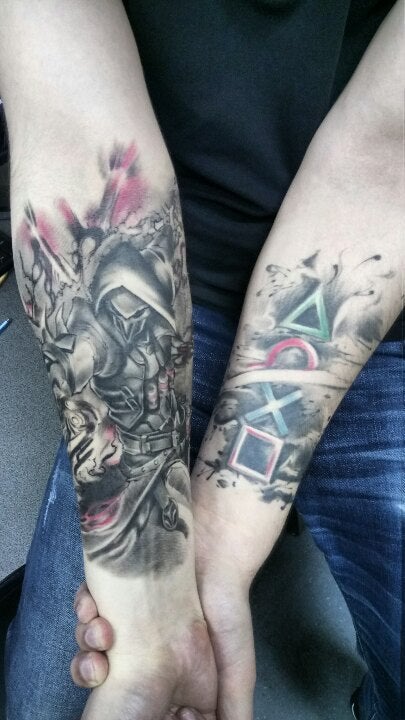 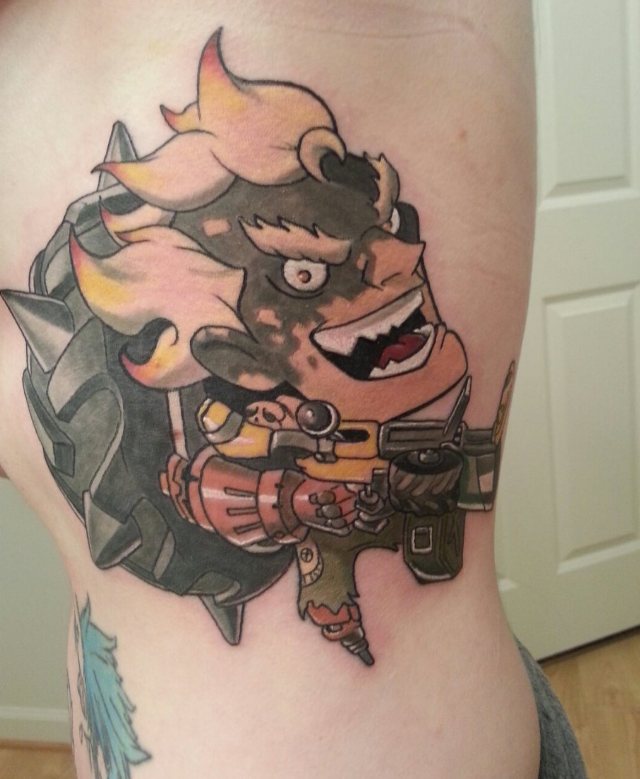 Merci and Mei on Dewsbydewey 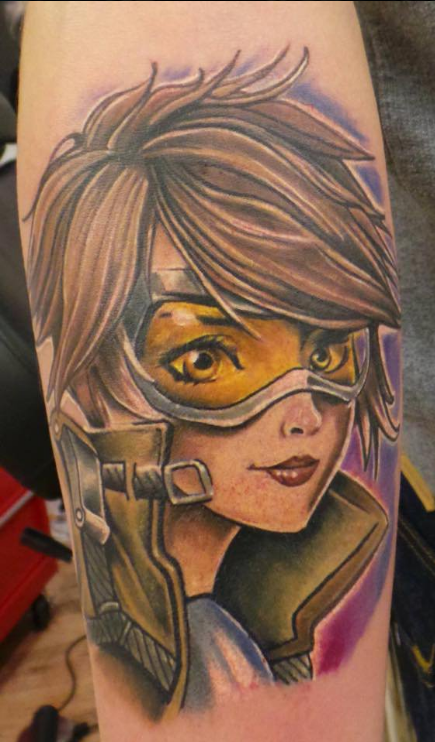 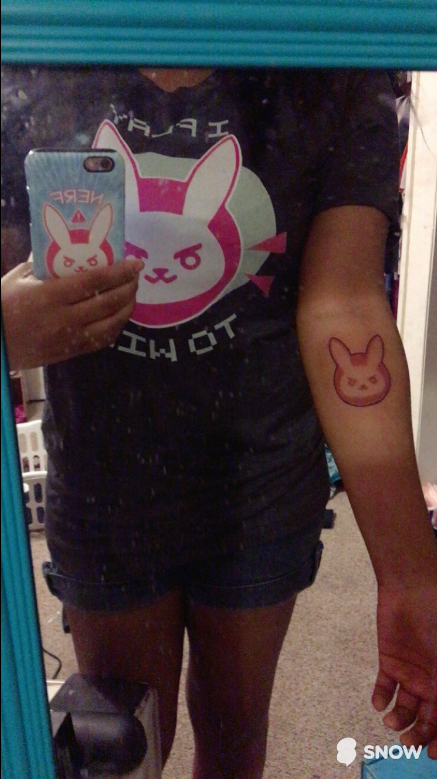 Dva’s symbol on @montiilyet by Pablo at Red Skull Tattoos