We are normally in the business of covering current video game artists, but today we’re going to wind back the clock and look at some stuff from one of the greats from the '80s and '90s.

Tom Dubois did a lot of work for Konami in the earlier days of home console gaming. As such he’s responsible for the iconic cover art of everything from Sunset Riders to Lethal Enforcers to Castlevania and TMNT games.

He recently did an interview with BOX=ART that covers some fascinating stuff if you’re into video game history; his early work with Konami, for example, didn’t include him being sent any games. Instead he’d receive VHS tapes of gameplay footage, in Japanese, and have to go from there.

Below you’ll find some examples of work Dubois did between 1988-94. 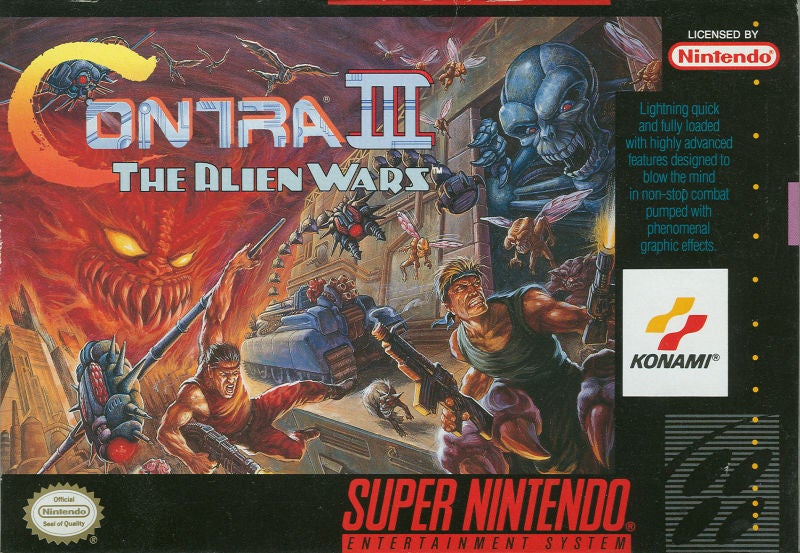 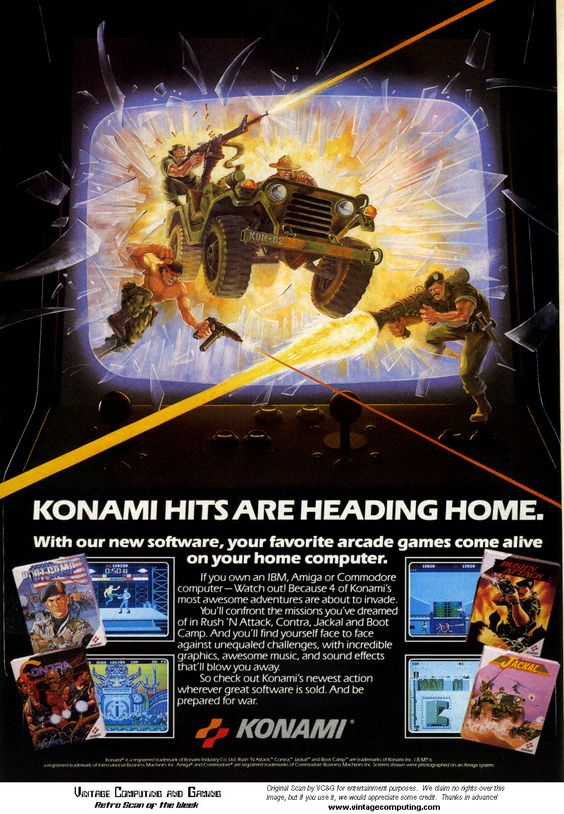 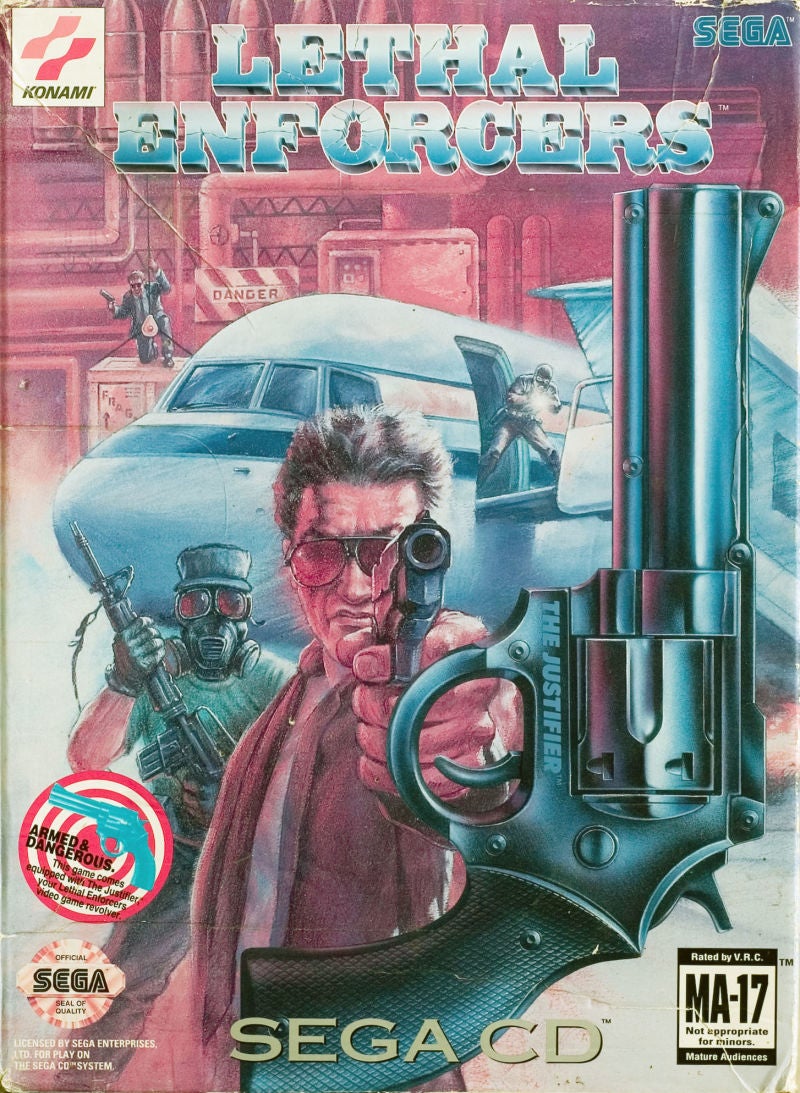 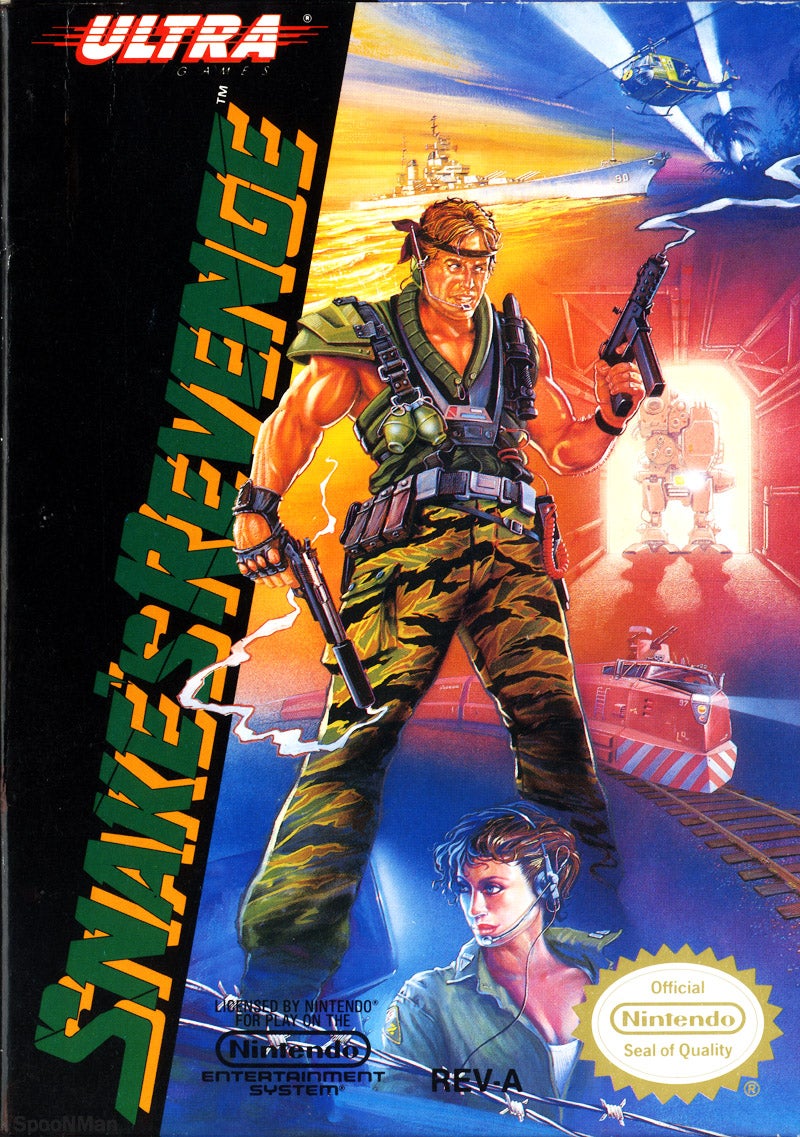 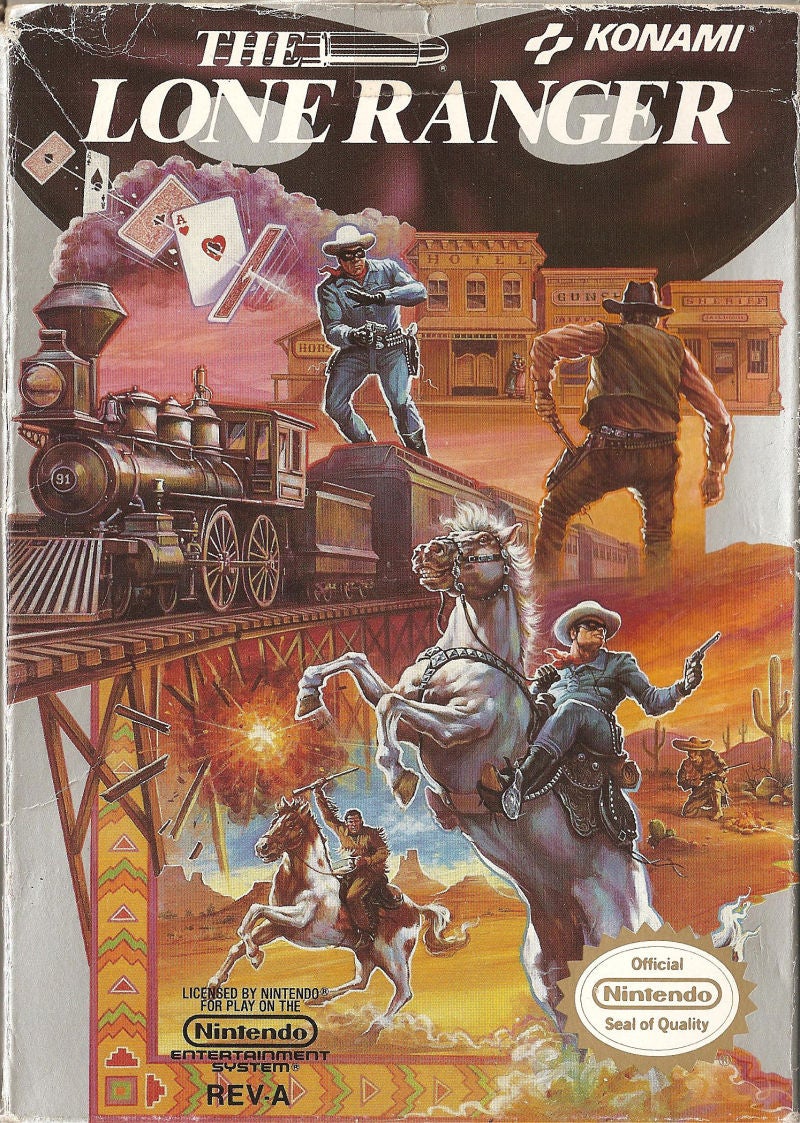 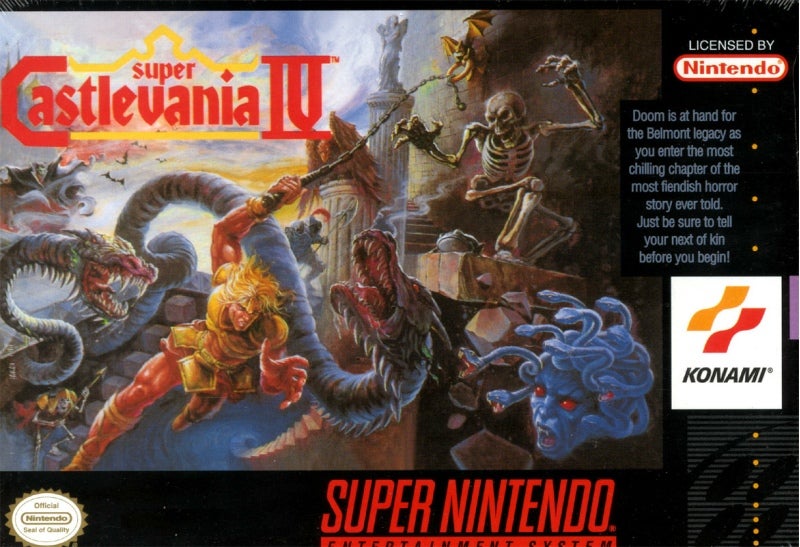 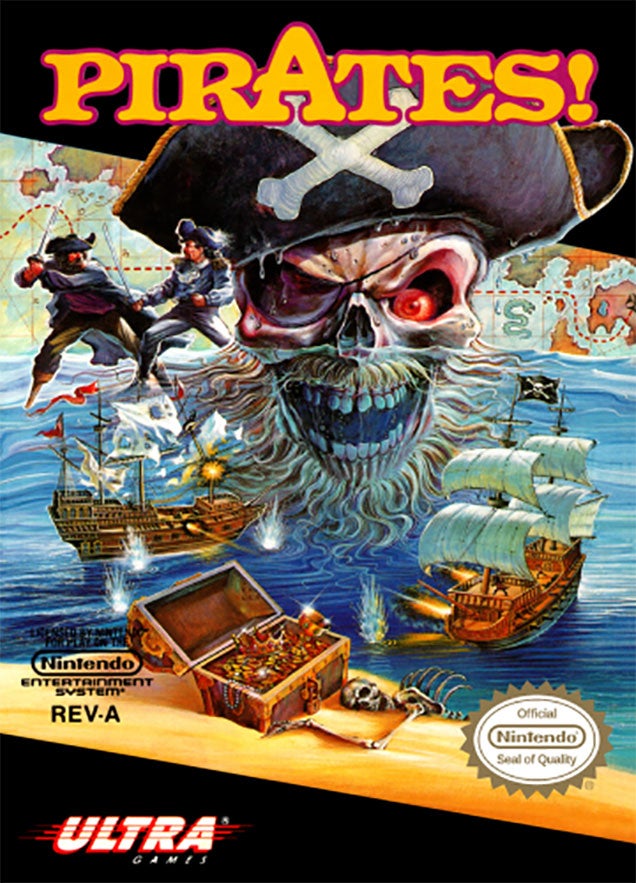 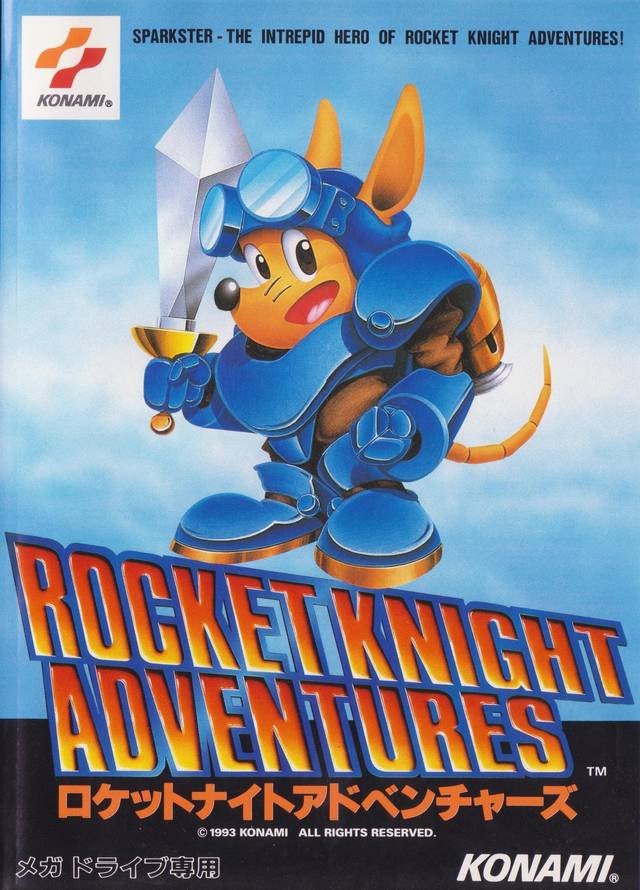 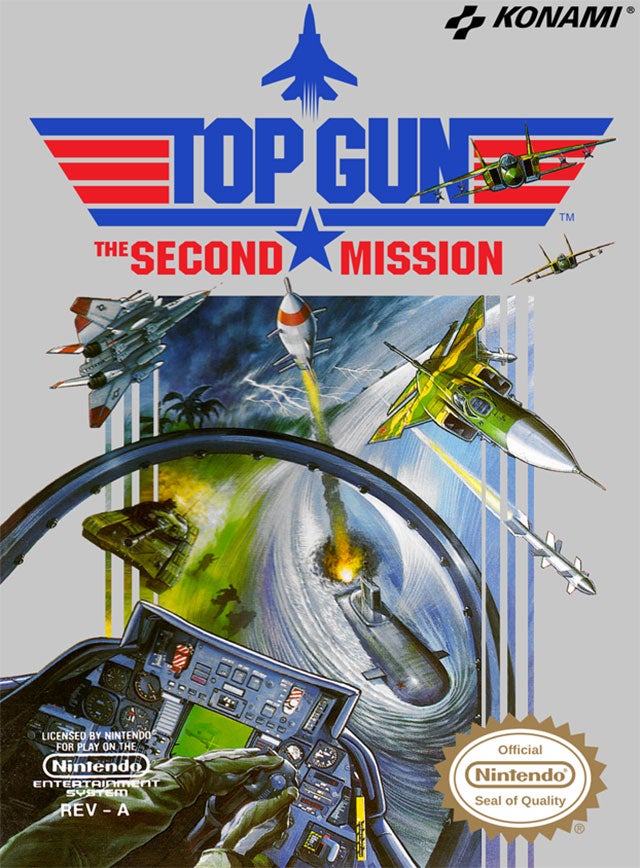