Known for creating full-sized arcade cabinets packed with emulated arcade games, Dream Arcades is getting into the console business with the Dreamcade Replay, bringing arcade and console classics to anything with an HDMI port.

The Dreamcade Replay is actually a series of three devices that Dream Arcades is launching on Kickstarter. First there’s the basic Dreamcade Replay Classic, the palm-sized, Atari 2600-styled device seen in the image above. It’s basically a tiny computer packed with everything necessary to not only emulate arcade and console games up to the original PlayStation, but also run non-demanding modern games and video streaming services. 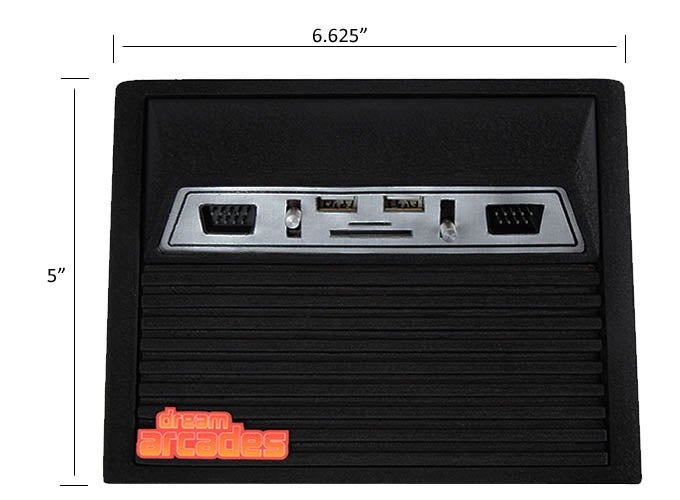 The system is built on Windows 10 (it would have automatically upgraded from anything else anyway) and comes loaded with emulators, hundreds of pre-installed games and a safe environment in which to acquire more.

From Pong to PlayStation and everything in-between, finding and adding your favorite titles takes just a few clicks with our custom Retro-Reload Software that installs and configures everything, so adding new games to the menu is seamless. Plus, all downloads are from vetted, safe and DMCA compliant sites, keeping your system and family away from viruses, as well as intrusive, or even family inappropriate advertising.

Here’s the hardware packed inside that box: 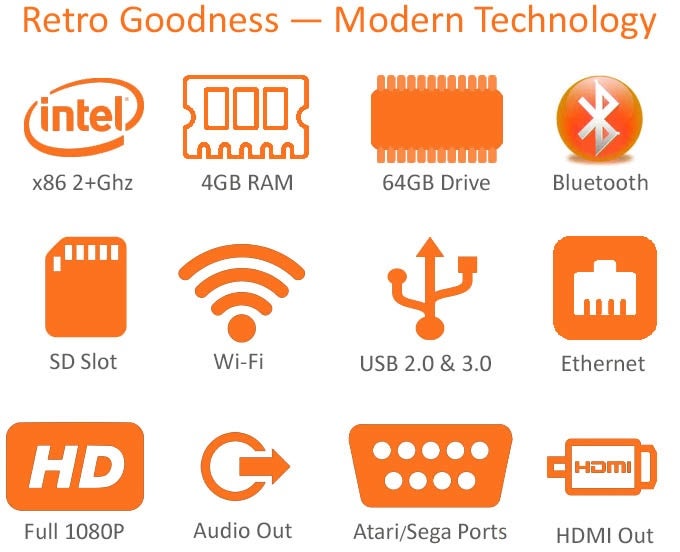 The Classic is being offered to Kickstarter backers for $269 (£183) (plus $30 (£21) shipping for some reason) and comes bundled with a wireless controller. Other controllers can be connected via USB using various adapters available on the market. Or one could opt for the Dreamcade Replay Arcade Edition, which is available during the campaign for $399 (£271) and comes with this beast: 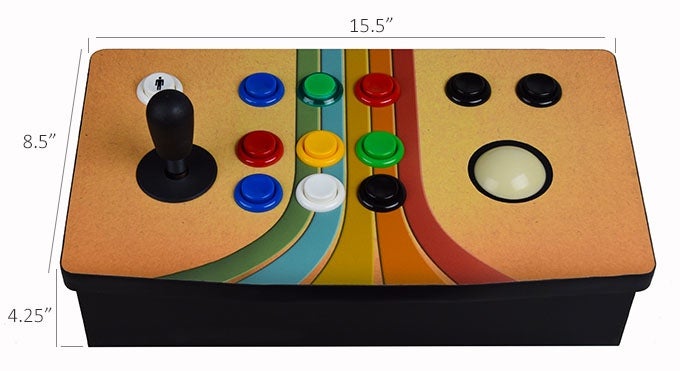 Finally there’s the most expensive option, the $599 (£407) Dreamcade Replay Mobile, which is pretty much a miniature arcade machine complete with joystick controls and an 8-inch LCD display. It’s made of wood. It also contains all of the connectors of the regular Replay, including the HDMI out, so it doubles as a TV console. 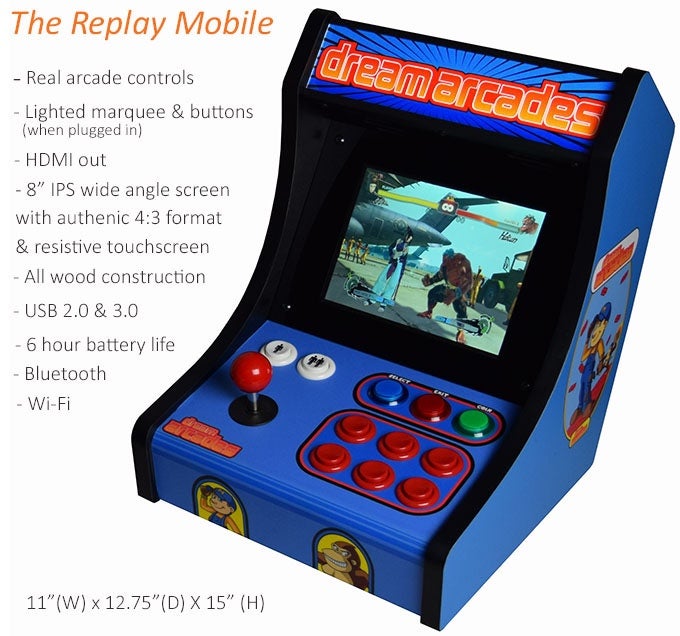 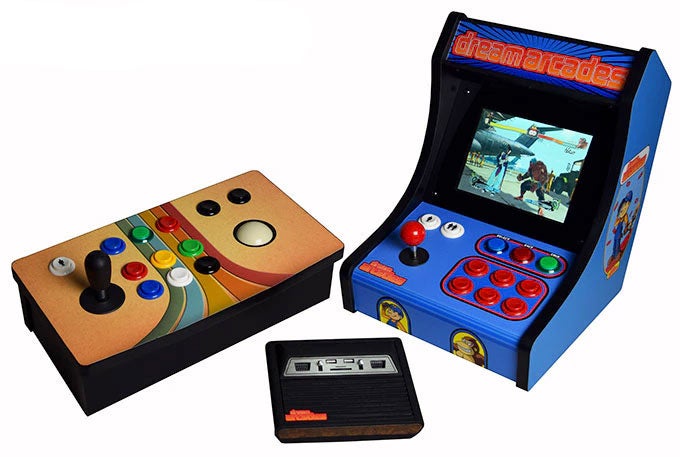 This is a thing I want attached to my television set, if only to introduce my children to the arcade games that I started with back when I was a little older than they are now.

You can read more about the Dreamcade Replay line and chart its progress at the Kickstarter page.