This is called using your powers for good.

Honored to be able to donate our art to one of the largest childrens hospital in Seoul Korea. Today has been awesome pic.twitter.com/6ACledtVR6

Jonathan Burton, the creator of Carbot, was on hand as part of an opening ceremony for the room, which features Carbot versions of popular Blizzard characters.

Below are images from Korean Battle.net, Game Chosun, and Inven. 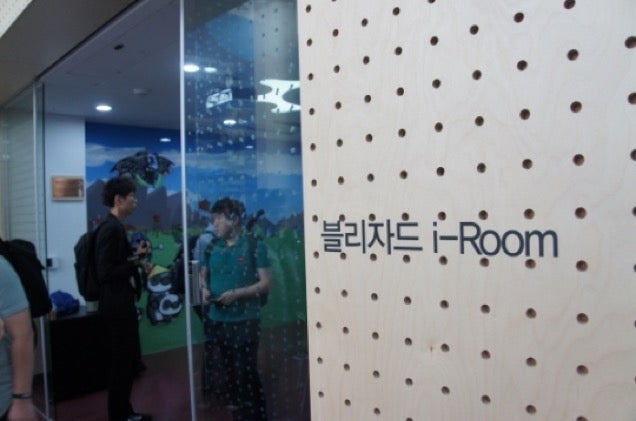