Starbreeze, developers of the Syndicate reboot and the Riddick games, are also a publisher. And they’ve just picked up the rights to some very interesting old classics belonging to a company called Cinemaware.

That brand may not leap off the page, but the purchase means Starbreeze now has the rights to make new games (including VR games) based on properties like Defender of the Crown and It Came from the Desert.

That’s exciting for fans of those games, but me, I’m most hyped to see what becomes of the TV Sports series, which was also included in the deal; in the days when Madden was first starting out, and Joe Montana had a football game, I remember TV Sports Football being the best game in the genre. 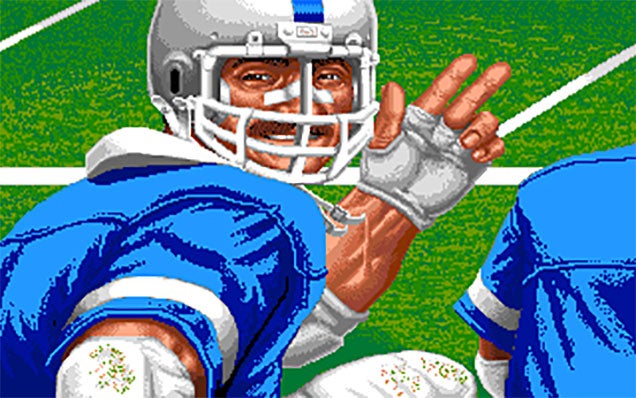 Of course, I was also nine years old, so what the hell did I know.

Here’s the full list of games. Note that just because Starbreeze now owns them doesn’t mean we’re going to get remakes/reboots of all of them: