Last week, we looked at some of the best Overwatch cosplay going around (so far, at least). Now, only a few days later, it’s already time to make an addition to the ranks.

And here’s a shot alongside Ardsami cosplay’s Tracer (which itself is awesome), giving us a better a look at the full thing in daylight. 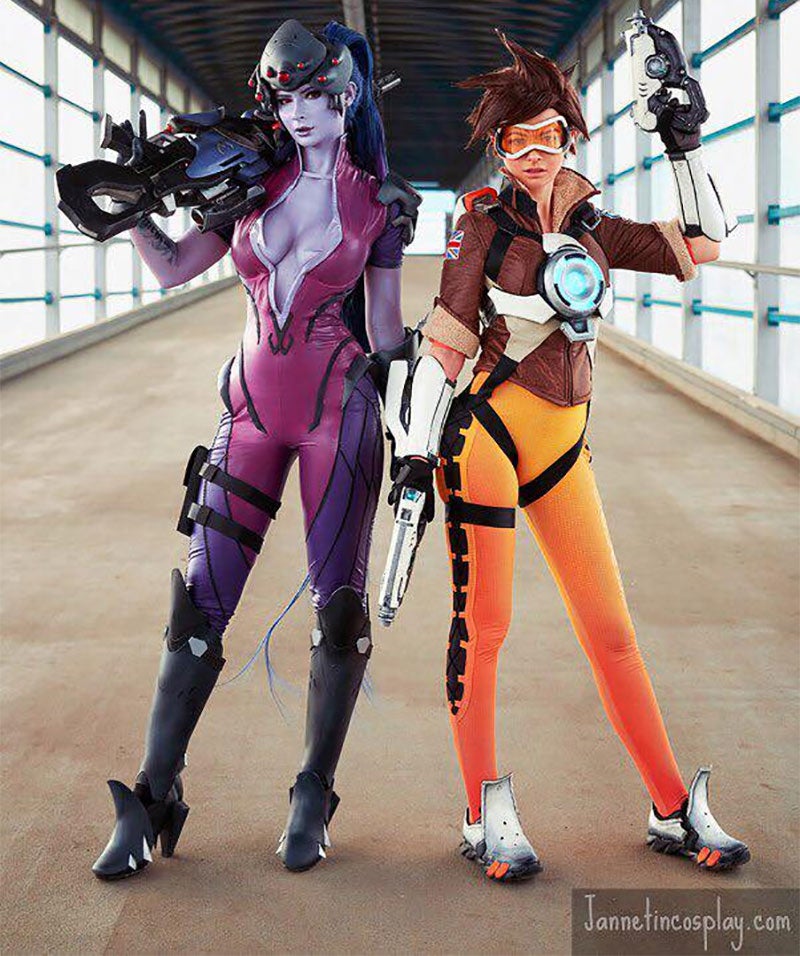