On Saturday, Darwyn Cooke passed away at the age of 53. He was one of my favourite comic book artists (and writers).

You may have already heard the news, you may have no idea who he is. It was certainly a shock to hear, given we’d only heard about his battle with lung cancer on Friday.

I mean no disrespect to comic book writers when I say this, but I’ve always been into comics for the art. It’s their thing, and I will endure a bad comic if it looks good, just like I have often been late to the party on good writing if the art is gross.

And God damn did I love Cooke’s art. He had a style that was just...perfect for comic books. It almost was comic books, in a way, an encapsulation of everything they’ve ever been and everything they are and can be. His art, at first glance appearing to be so vintage, was also strong, clean and bold in a very modern way.

Not that I need to couch the division between writer and artist with Cooke, as some of his best work came when he was wearing both hats.

The day I cleared the house, sat down and read the Absolute edition of New Frontier is one of the best experiences I have ever had with a comic. Reading his Parker adaptations showed me that comics can hook me on a story that I would have otherwise overlooked if they’d remained stuck with the written word. And then there’s this:

Anyway...I’m terrible with words at a time like this, so instead of yammering on any further, I’m just going to celebrate some of the incredible work he created over his career. 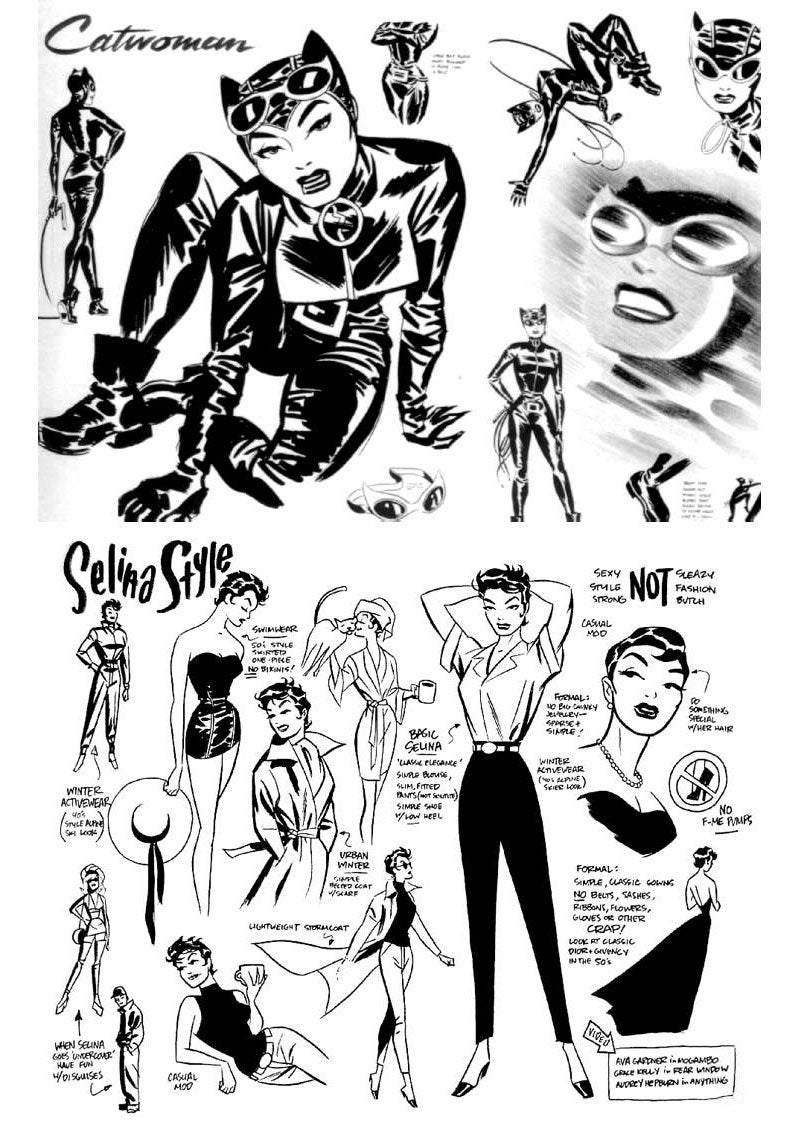 Cooke’s 2001 redesign of Catwoman was incredible.

In addition to his most famous work on big superhero stories, Cooke also worked on a few issues of Jonah Hex

Most images via DC Wiki