A group of Doom enthusiasts created a super impressive megawad, a pack of 32 maps, called Ancient Aliens, where players have to discover the truth about the origins of human civilisation.

And indeed, if you check the screenshots, the colourful areas filled with crystals and huge monoliths look like landscapes from The Dig, and not from Mars or Hell.

Ancient Aliens is a megawad featuring 32 colourful, action-packed maps for Boom compatible ports and a soundtrack composed by stewboy. Ancient Aliens began as a personal project but eventually mappers AD_79, esselfortium, Joshy, lupinx-kassman, Pinchy, stewboy, and Tarnsman joined the fun and left their mark on the project. Special thanks to dew, AD_79, Altazimuth, and Tarnsman for helping out with testing. And of course a huge thanks to stewboy for all the awesome music!

Hopefully the origins of human civilisation have nothing to do with Cacodemons. 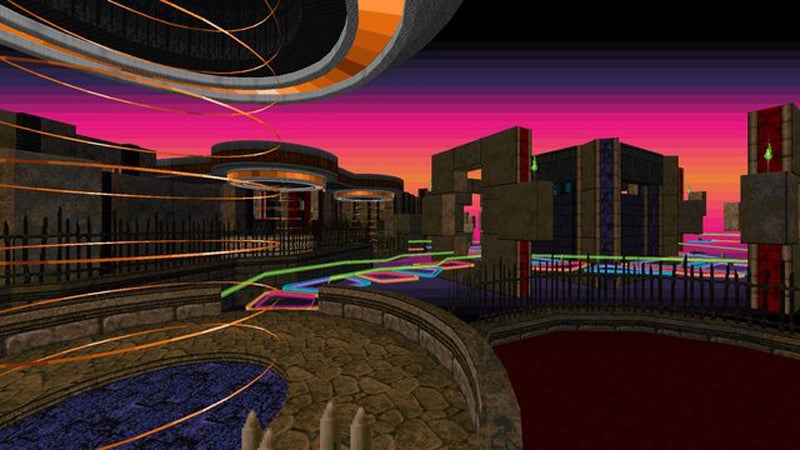 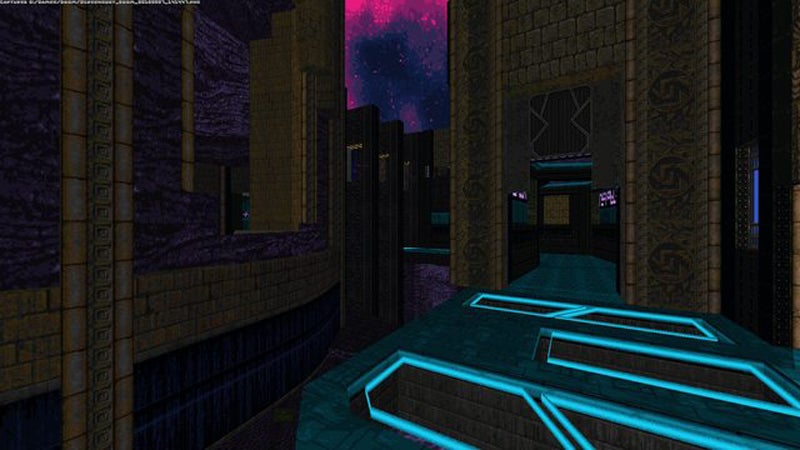 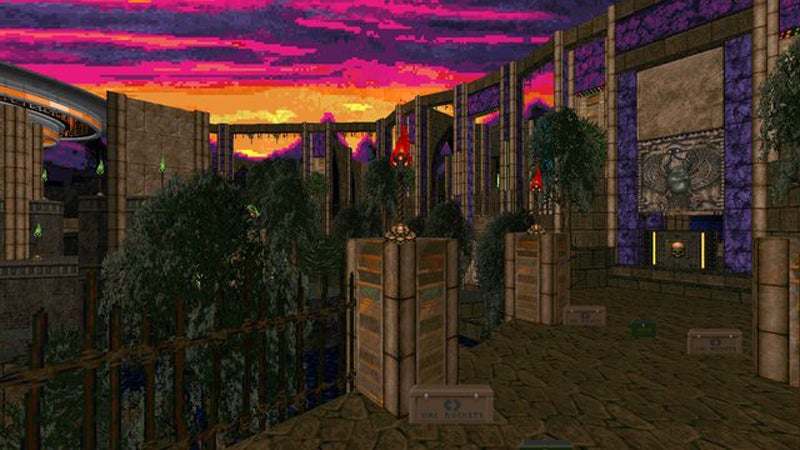 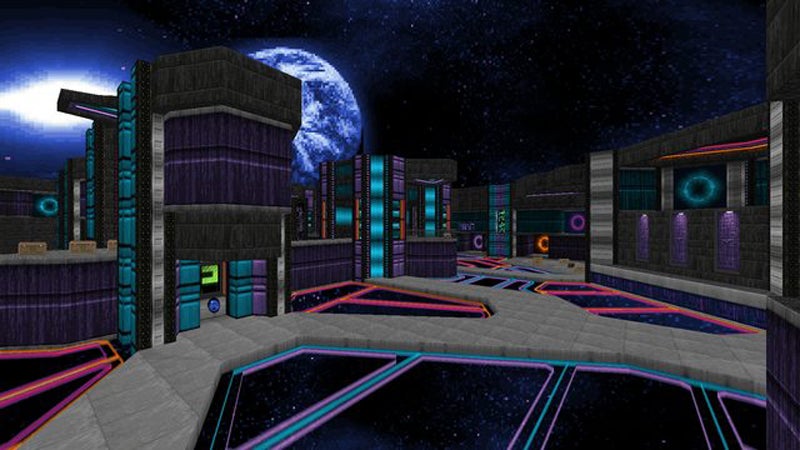 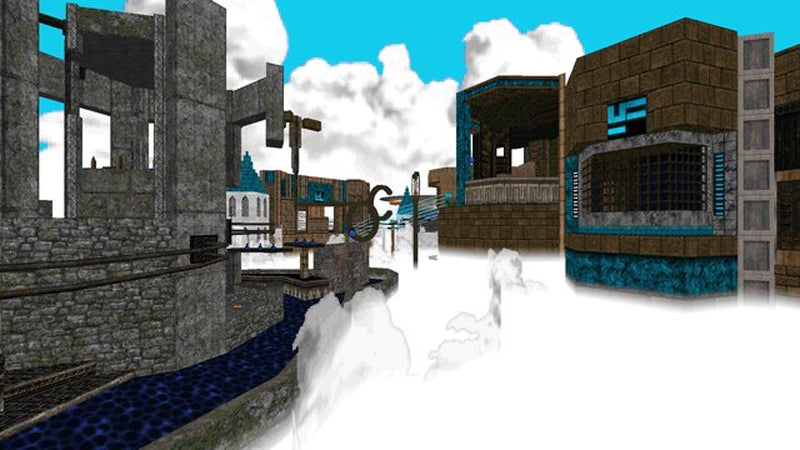 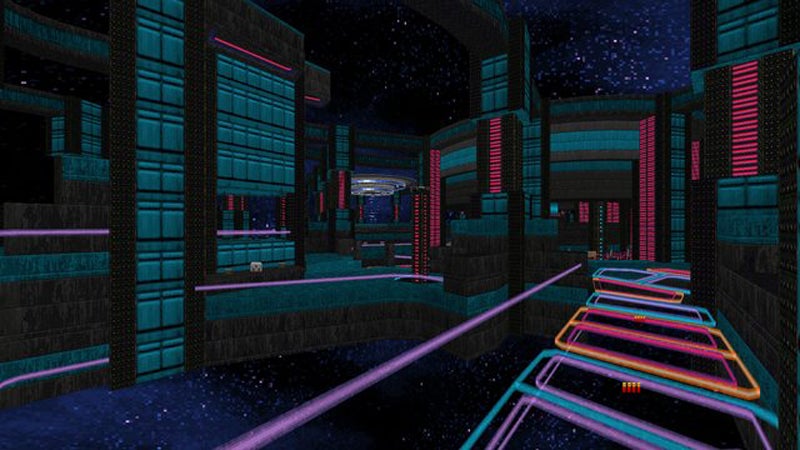 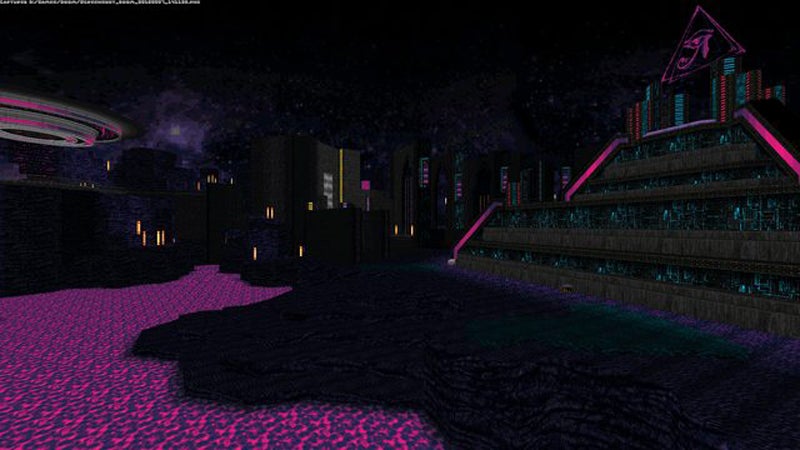 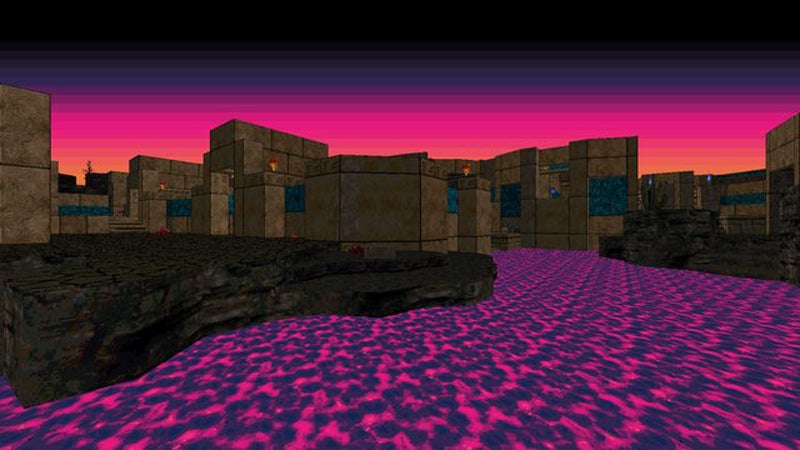 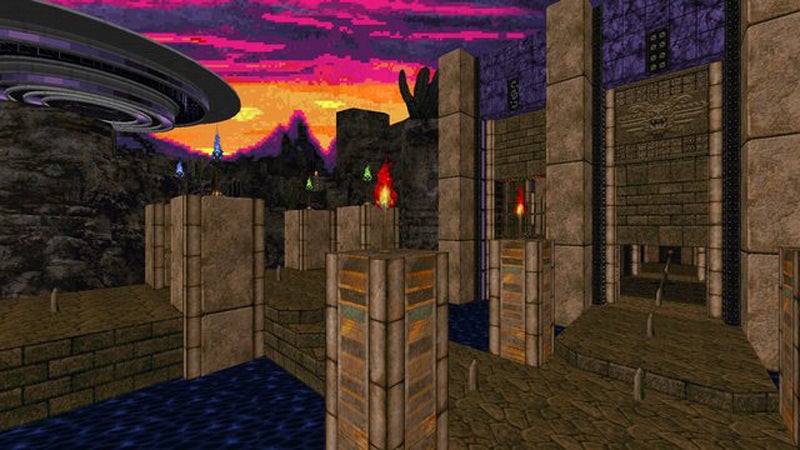 Thanks for the tip, Jeff!