No One's Missing From This Fan-Made Lego Mos Eisley Spaceport

A wretched hive of scum and villainy. Lego and Star Wars enthusiast I Scream Clone and his friends built a quite busy and enormous blocky version of Mos Eisley, including pretty much everything that can show up in a desolate place like this.

The cantina with the main characters is in the centre of the build, of course, surrounded with everything else from Episode IV: Stormtrooper patrols, Tusken Raiders, Jawas, landspeeders, various aliens and Boba Fett’s ship lurking nearby.

It’s part of a collaborative build, so this isn’t even the final form of Lego Mos Eisley.

Here are a few more shots. Absolutely amazing! Hi-res versions over here in the builder’s gallery (via Brick Nerd). 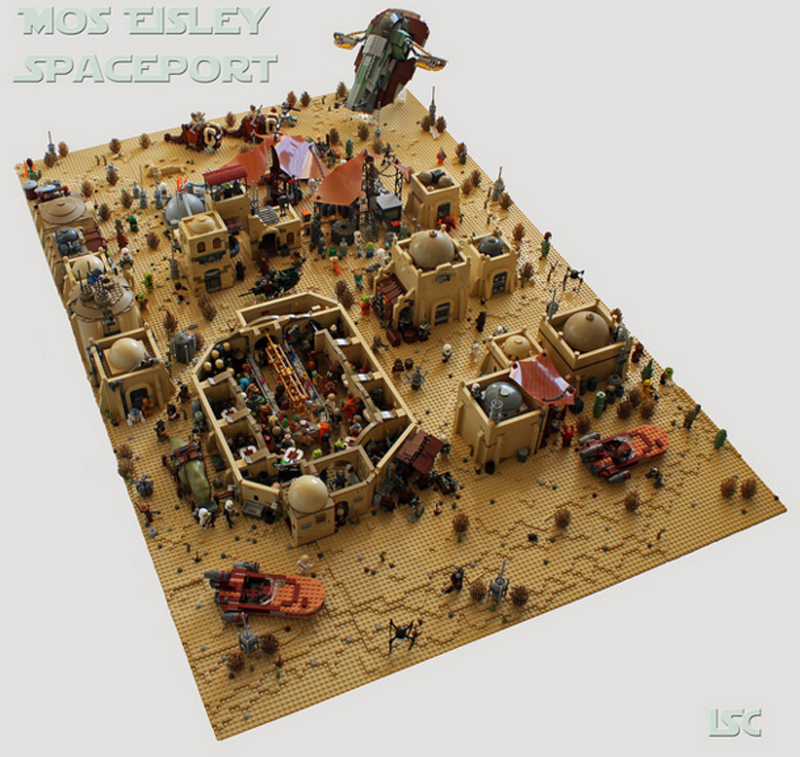 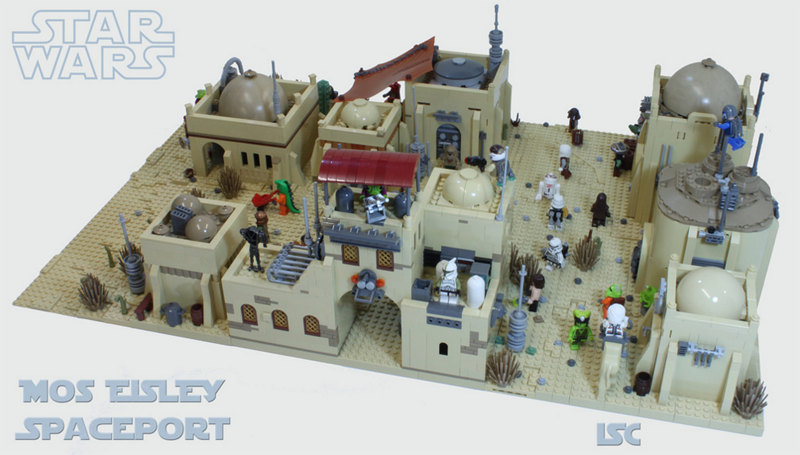 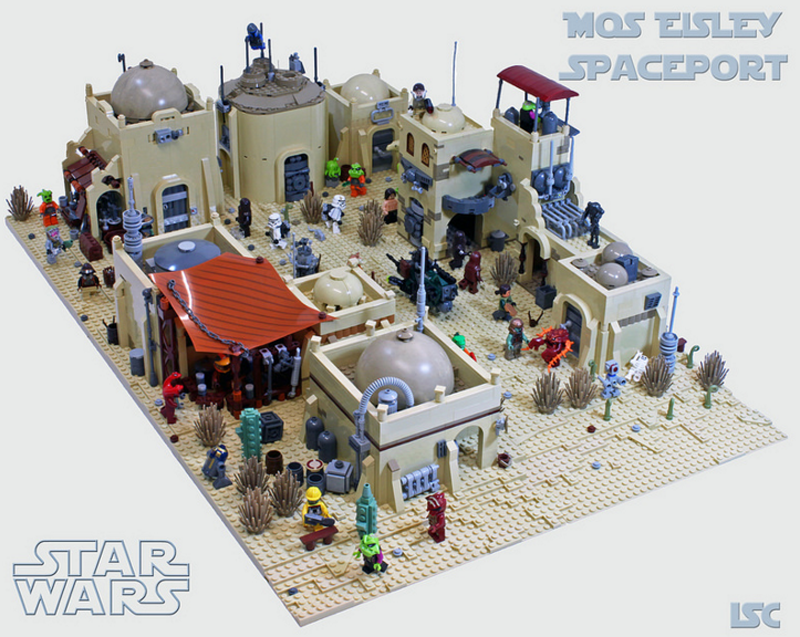 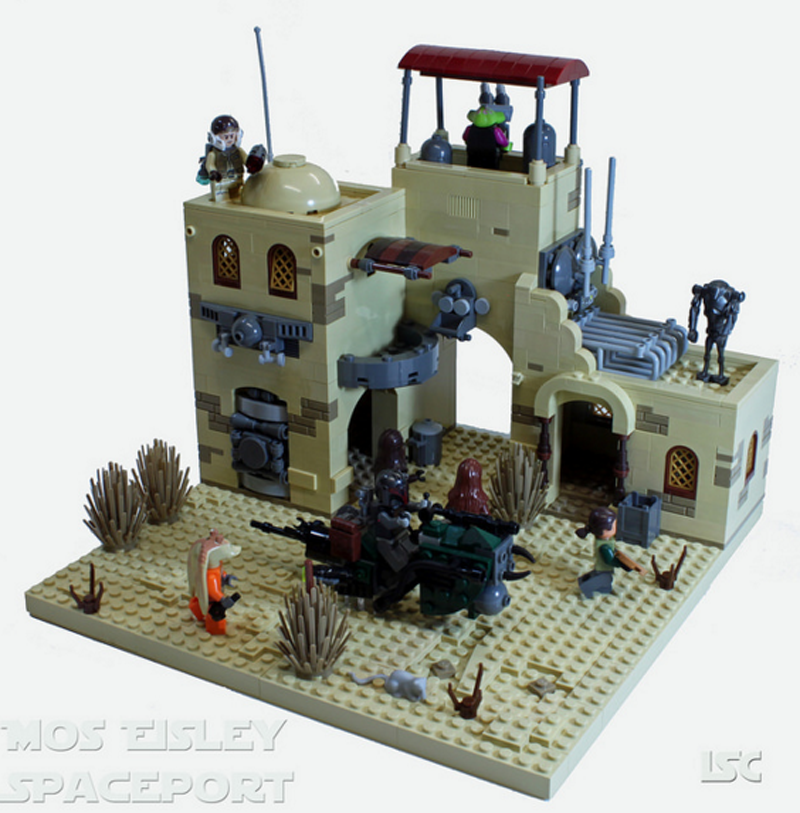