For the 10th year in a row (!), I’ve tallied the games I played in the past 12 months and have counted the ones I’ve “finished.” It’s clear that it’s time for some changes.

I started this practice in late 2006, a year in which I played 102 games including the likes of The Legend of Zelda: Twilight Princess, Okami, 50 Cent Bulletproof and Steambot Chronicles. That year, I played through Elite Beat Agents, Ghost Recon Advanced Warfighter, Suikoden V and 15 others.

I made the list an annual tradition, a way to track what I’d played for fun and as part of having this lucky career that I’ve got writing about video games. From the start, I emphasised the number of games I had finished, because I saw too many people pontificating about games they’d barely played. I wanted to encourage getting to the end of a game, of considering games in full.

For many years I avoided the inherent pitfalls of the type of list I was making. I didn’t have to worry about talking about older games that I’d already finished once and was playing again, because I seldom returned to old games that I’d already finished once. There were too many interesting new games available to play. I didn’t have to worry, at first, about the impossibility of finishing many multiplayer games, because I nearly exclusively played single-player games.

This was the year I finally got nostalgic and played some old favourites. In January, I dove back into the first Metroid Prime and played a glorious third of it before getting distracted by new things. In the spring, I played the 3DS port of my favourite game ever, The Legend of Zelda: Majora’s Mask, though I didn’t finish it again, either. In the summer, I dived back into some of my favourite Nintendo 64 games via the Xbox One’s Rare Replay and spent a joyful couple of days playing through Blast Corps — now the only game in the past 10 years that I’d already finished and played through again. 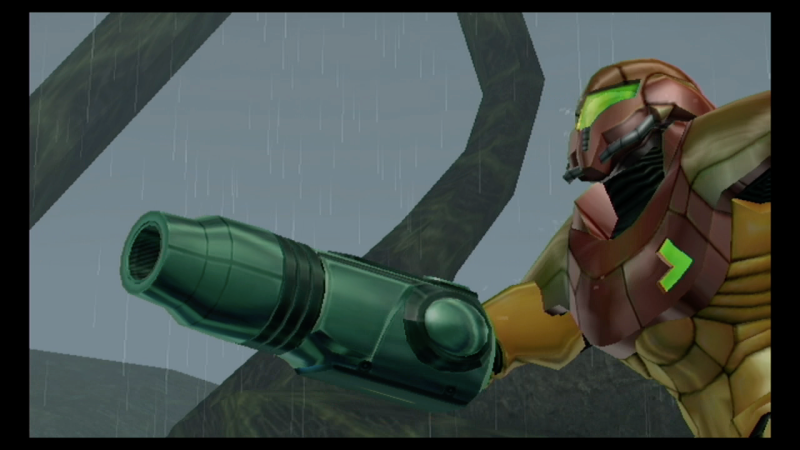 This was also the year that I finally got into multiplayer gaming. In past years, I made token efforts with various online shooters, but I didn’t enjoy them. This year, I was hooked for a few weeks on the co-op sci-fi game Helldivers. I fell deep into Destiny, confidently co-opping with friends and strangers alike. At year’s end, I neglected single-player games such as Metal Gear Solid V and The Witcher III so I could play more of Black Ops III’s co-op Zombies. I still don’t lose my mind over multiplayer gaming. I’m still the guy who was excited to discover that Splatoon has a very good single-player mode. But I now think a list like the one below exaggerates the virtue of finishing single-player games and undersells the pleasure of regularly playing an unfinishable multiplayer game.

Times are changing in general, making my old logic for these lists less workable. I’ve classified “finishing” a game as reaching the final credits, which I did with Assassin’s Creed Rogue in 2014. I played 20 more hours of the game in 2015, yet I’d already started and “finished” it in 2014, so it doesn’t make the list. And what if a new game actually contains 30 older games, some of them emulated or remade versions of games I had played before? That was the conundrum of counting Rare Replay in 2015. Had I only played the first RC Pro-Am back in the 90s, or had I played the second one? Did an emulated version of the Xbox 360’s Perfect Dark count? And so on.

This year’s list tells me a lot of things, including that, after a 2014 when I finished three Lego games, I might finally be over the series. In 2015, I bailed on Lego Batman 3 pretty early. I also am embarrassed with how much time I spent playing time-wasting Cookie-Clicker clones on my iPhone in the final weeks of the year, when I could have been playing better stuff on my phone, tablet, 3DS or Vita. This year’s list reminds me of the games — some new, some old and just sitting on my consoles or PC — I still badly want to get to, including: Ziggurat, MGSV, Fallout 4, Undertale, Emily is Away, Until Dawn, Life is Strange, Bedlam, Heroes of the Storm, the Metro games, Elite Dangerous, Bloodborne, Darkest Dungeon, Renowned Explorers and more.

Final throat-clearing notes: My PC gaming plummeted in 2015, because I badly need a new gaming PC. My Vita playing also went to near zero. I played some DS games in 2014, none in 2015. Most significantly, I played zero games on my Xbox 360 and “only” played my PS3 for those 20 more hours of AC Rogue. I am clearly done with the old gen.

That’s that. Another year done. A decade-long project carries on. I’ll keep doing these lists, because I like keeping a record, remembering what I played, and maybe inspiring people to try a game they hadn’t heard much about.

(Games I started listed below. Finished games are bolded. Games not from 2015 are noted as such.) 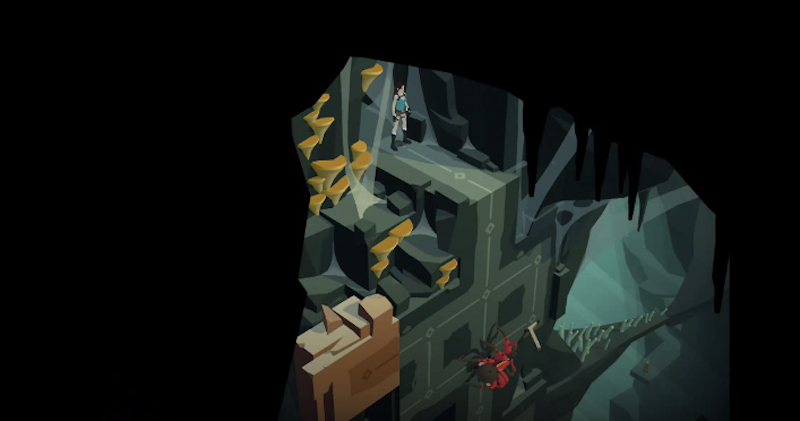 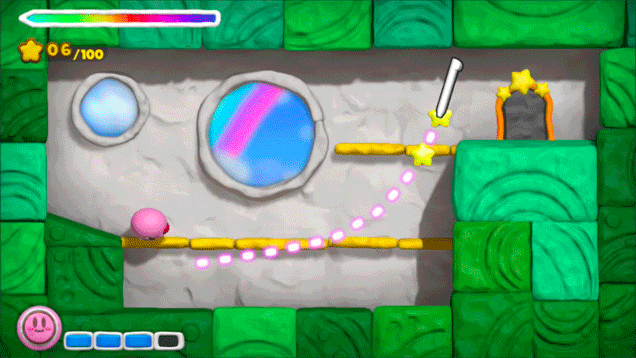 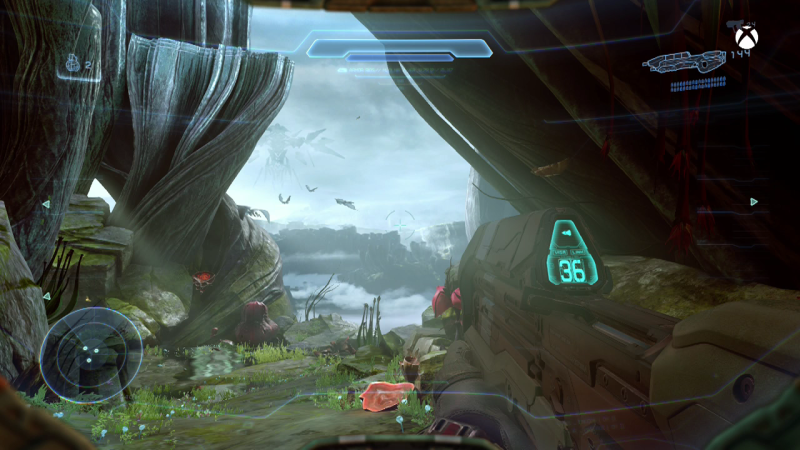 Stock Jump Turns the End of Capitalism Into a Skiing Game

Cool, Creative Video Games For Your Kids To Play While Social Distancing