From conventions to private photoshoots to kids screwing around with junk and a sewing machine, cosplay has continued to explode in popularity across the globe. And the more people who take up the art form, the more amazing outfits we get.

The images below, though, are of the ones I thought were the very best. While some of these shots are from cosplay superstars, others are from relative unknowns, showing that when it comes to cosplay a good idea and some hard work can go as far as a workshop and professional gear. 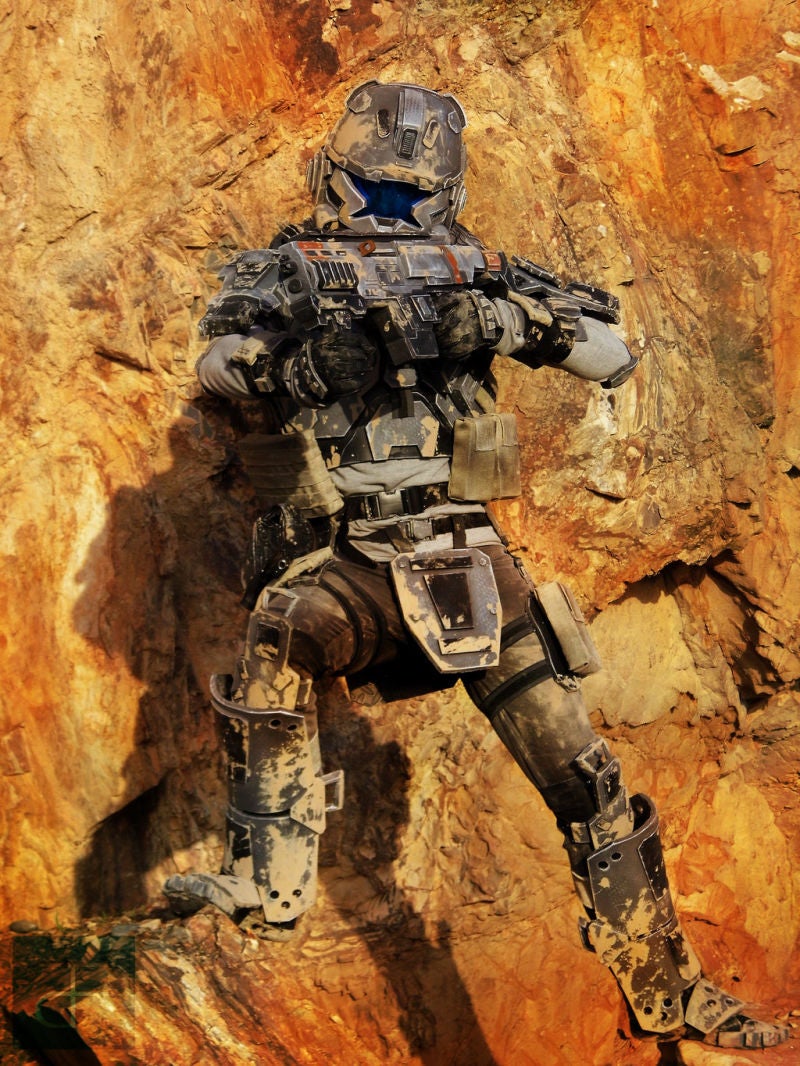 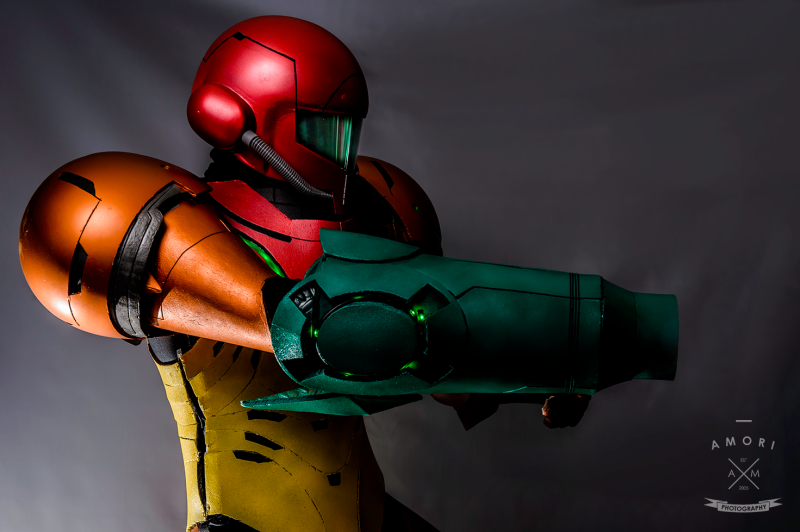 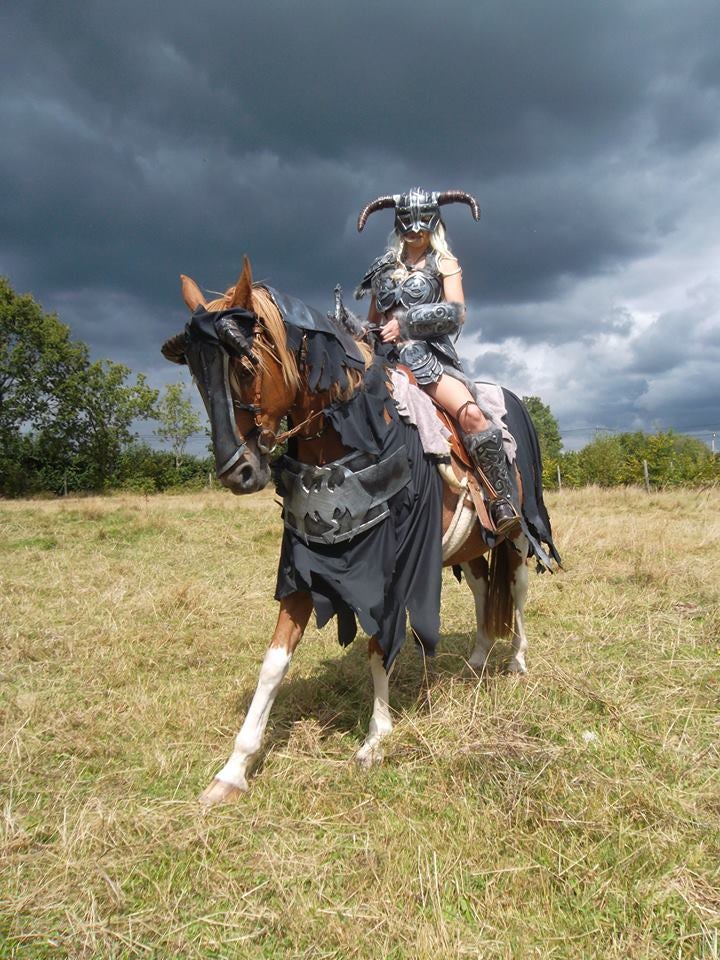 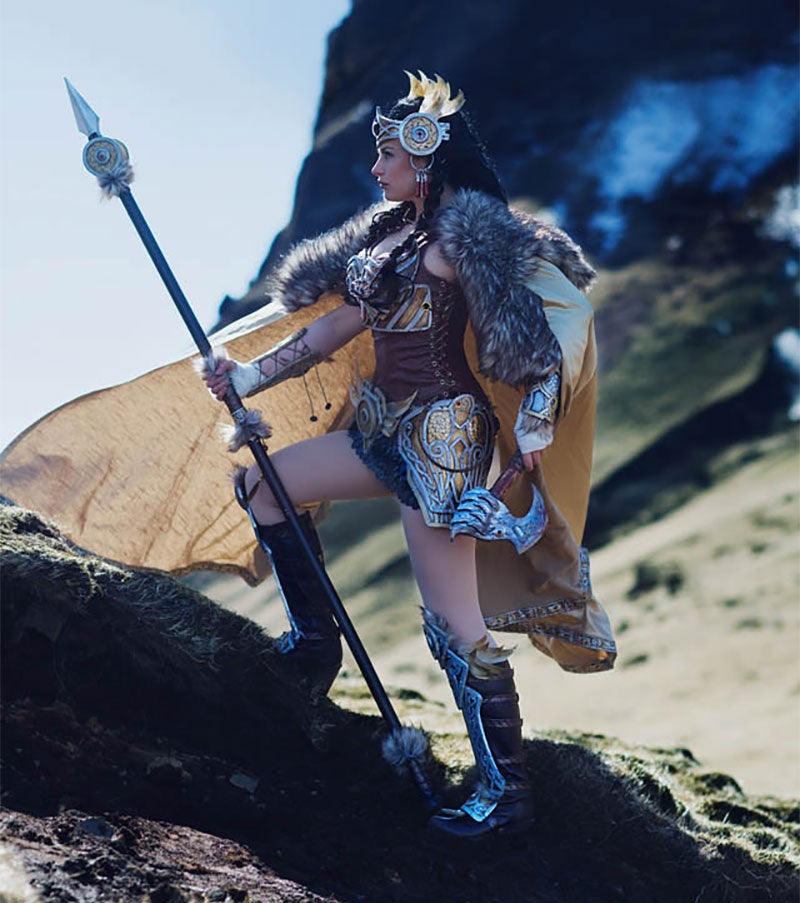 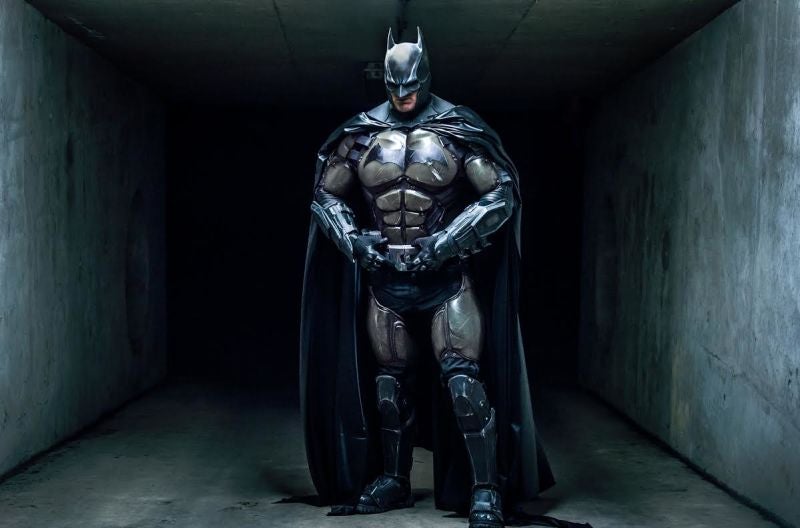 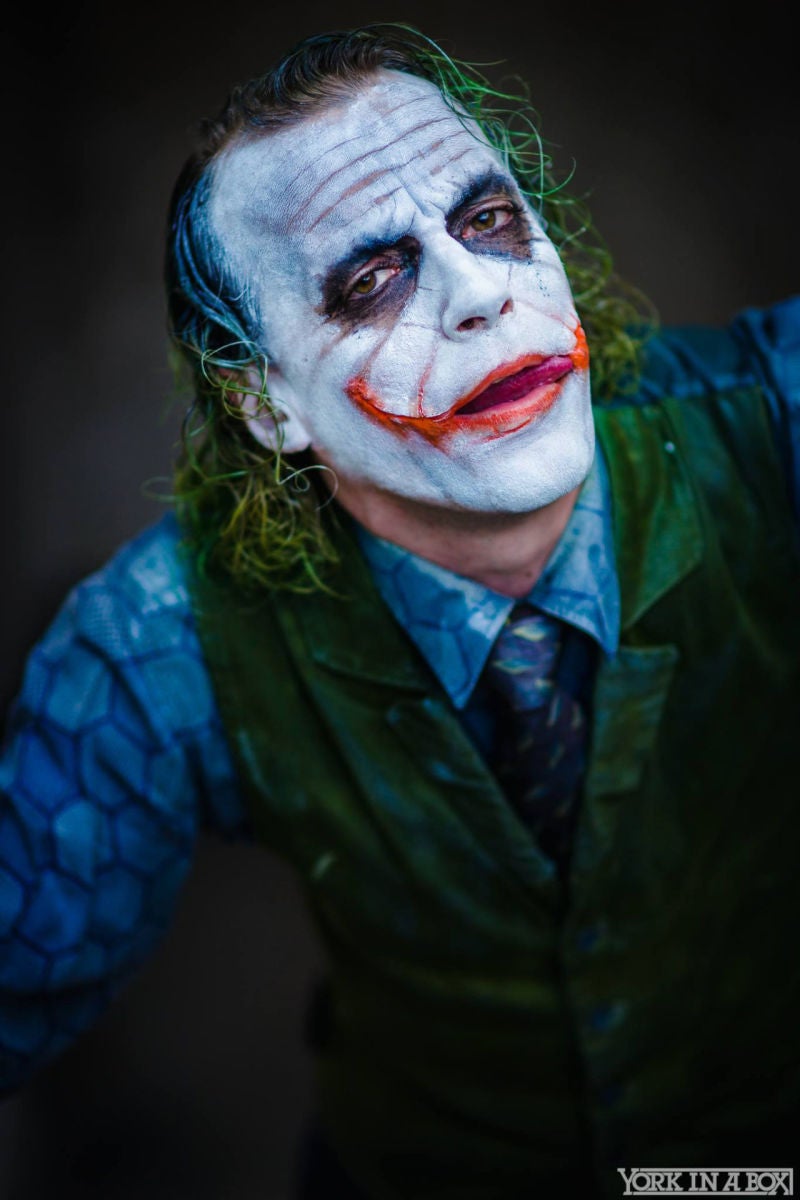 Joker by Jesse Oliva, photo by York in a Box. 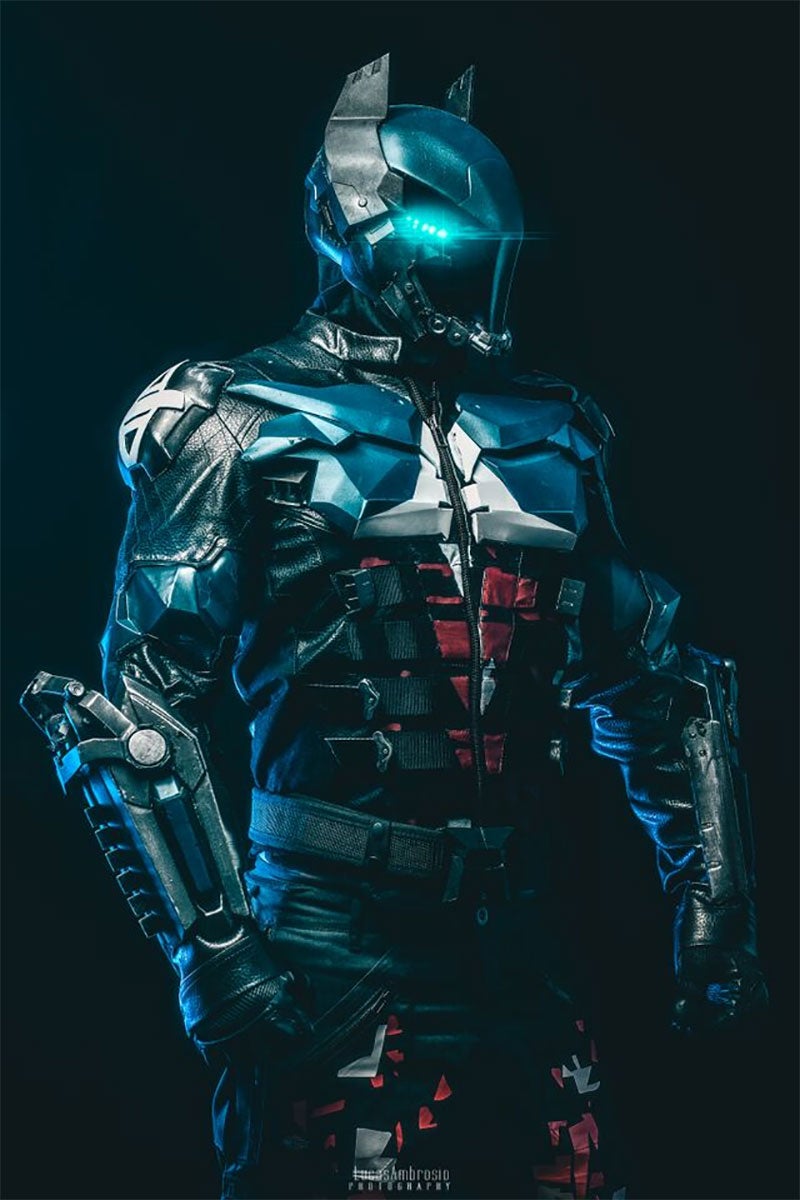 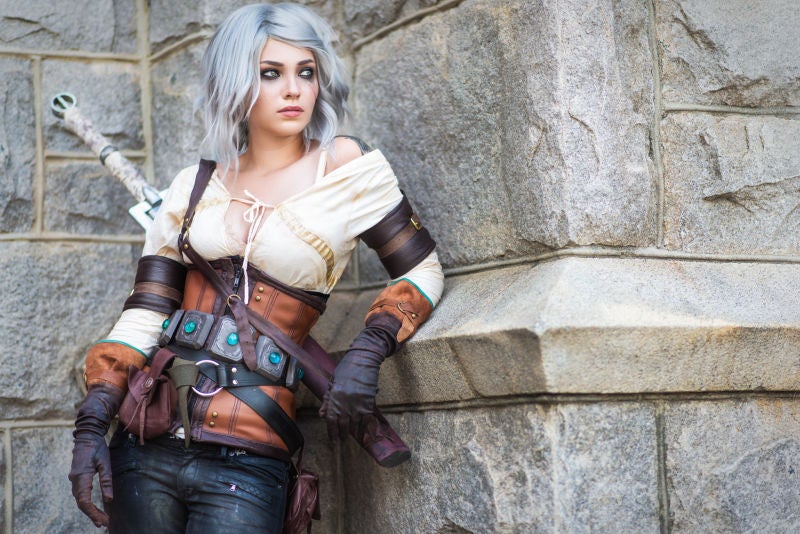 The Witcher 3, by Ladee Danger. 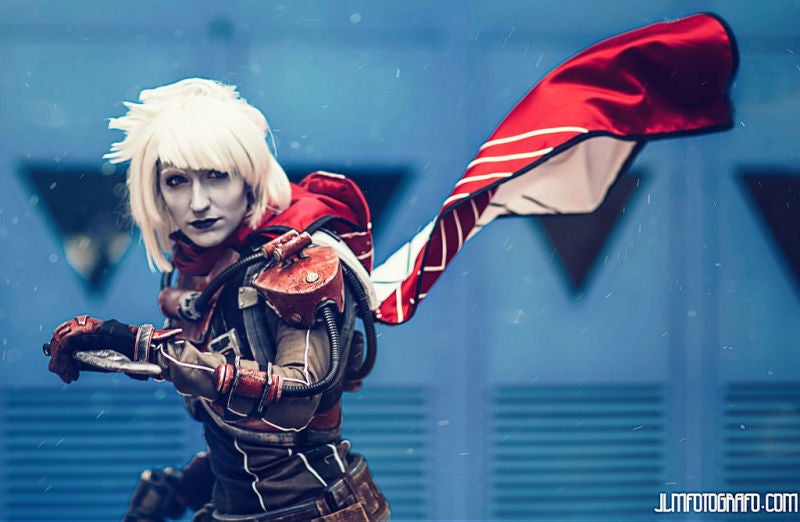 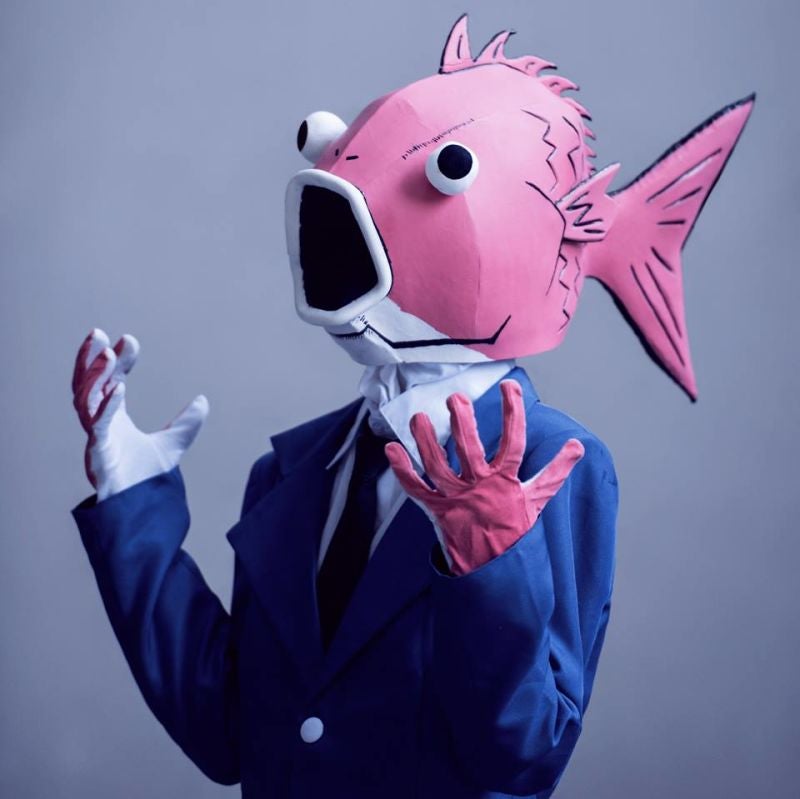 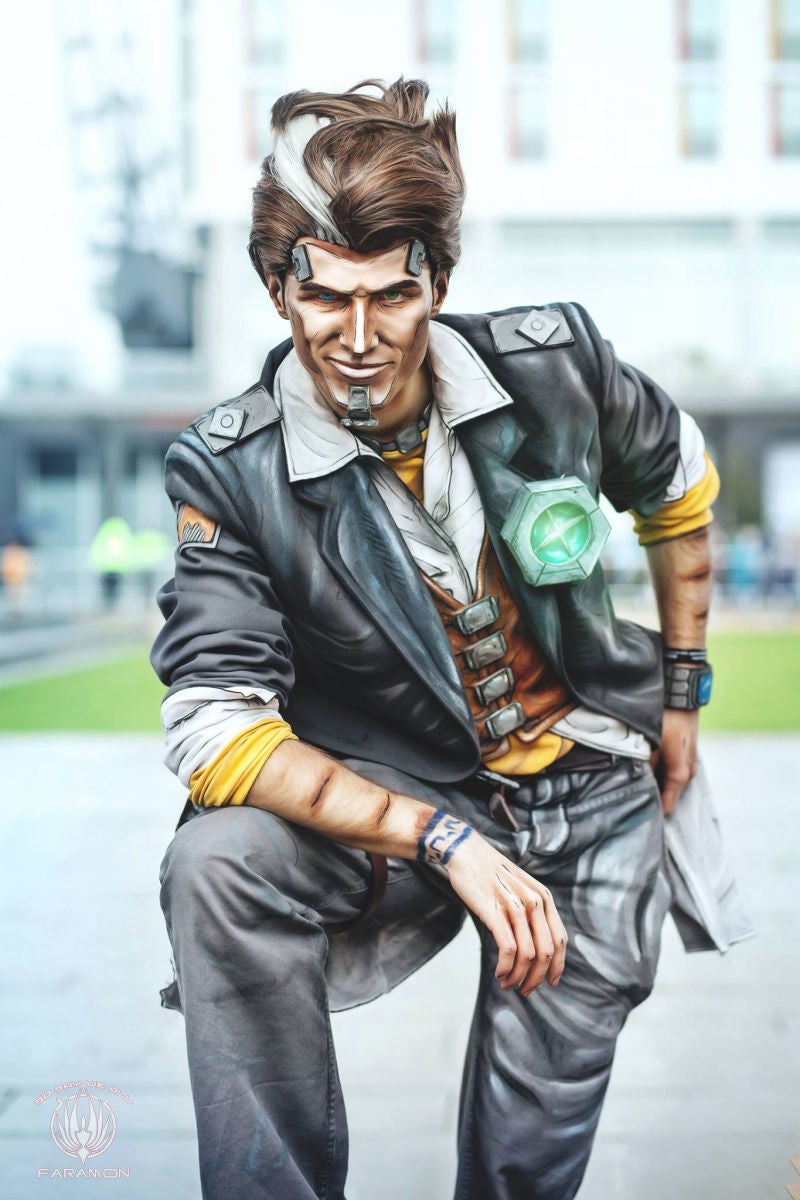 Borderlands, by Mary & Feinobi cosplay. Photo by So Say We All. 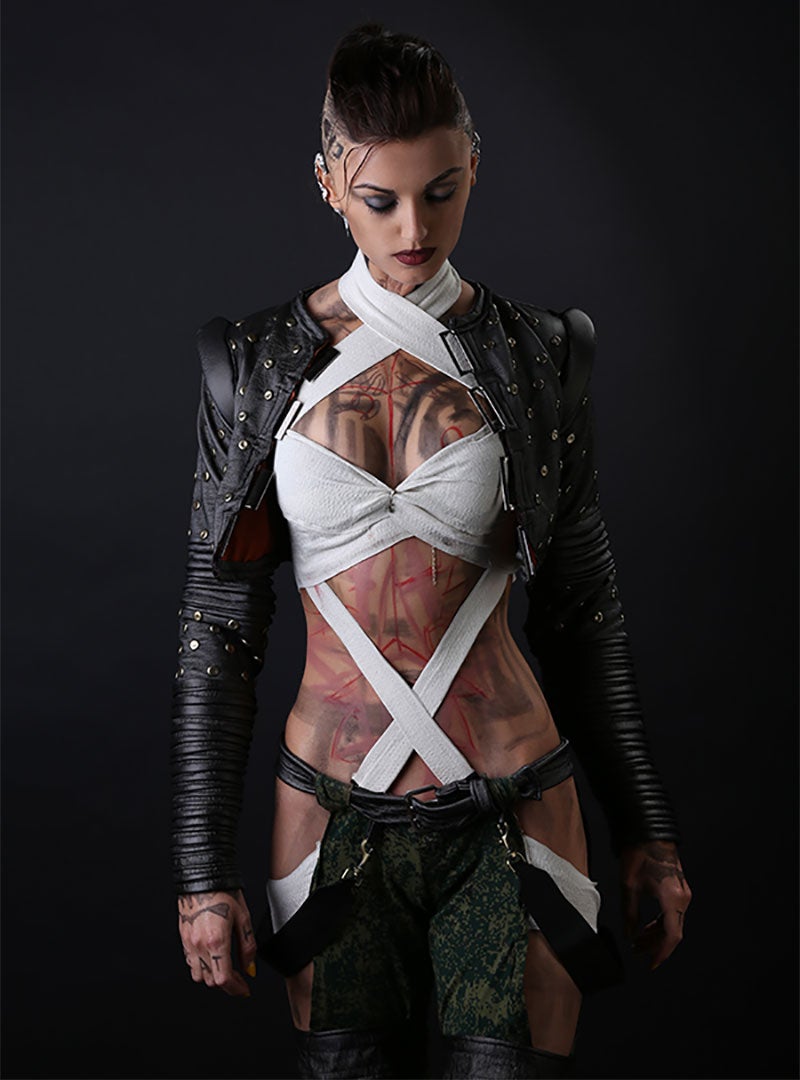 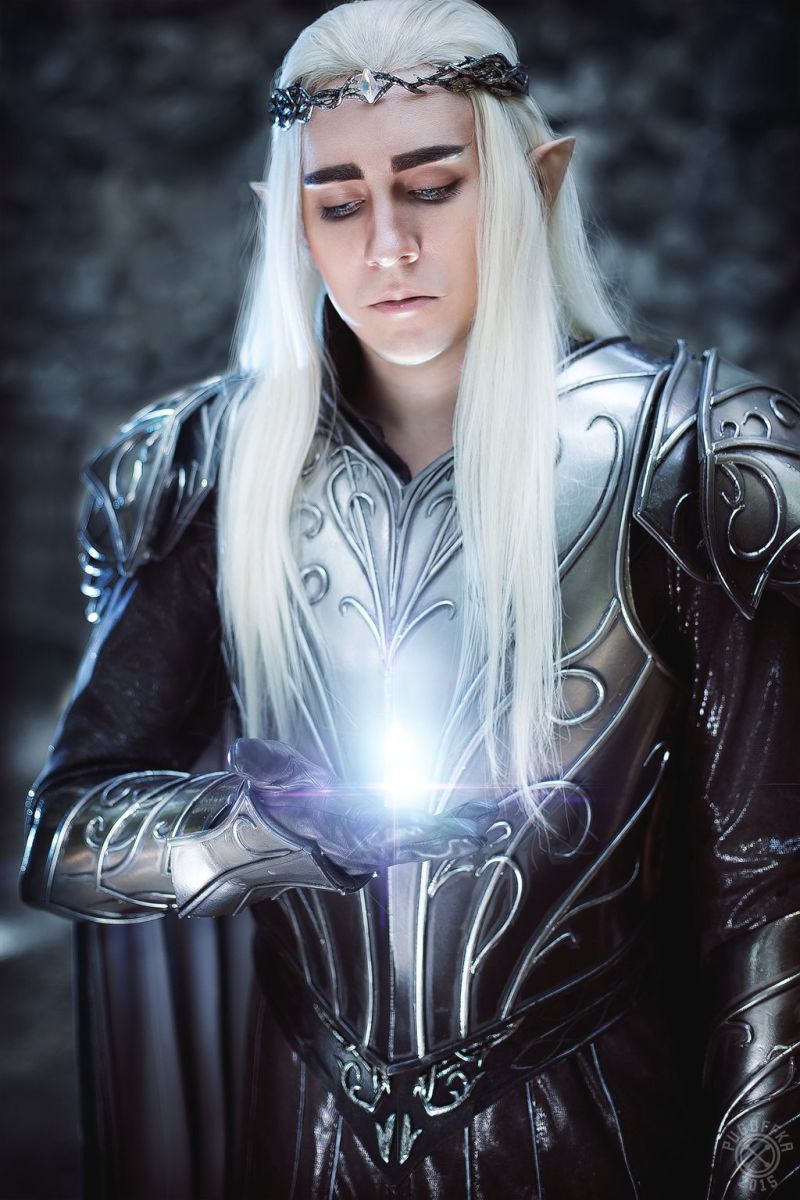 Tags:
the year in review
cosplay
2015 in review