The Most Eagerly Anticipated Anime of Winter 2016

Time to get ready — and excited — for a new anime season. You might know what you are excited to see, but here’s what anime fans in Japan are looking forward to watching.

Website Charapedia polled 10,000 anime fans in Japan, asking them which show they were more looking forward to. Out of that sample, 47.4 per cent were men, while 52.6 per cent were women and nearly 70 per cent were in their teens and 20s with the rest above 30 years old. 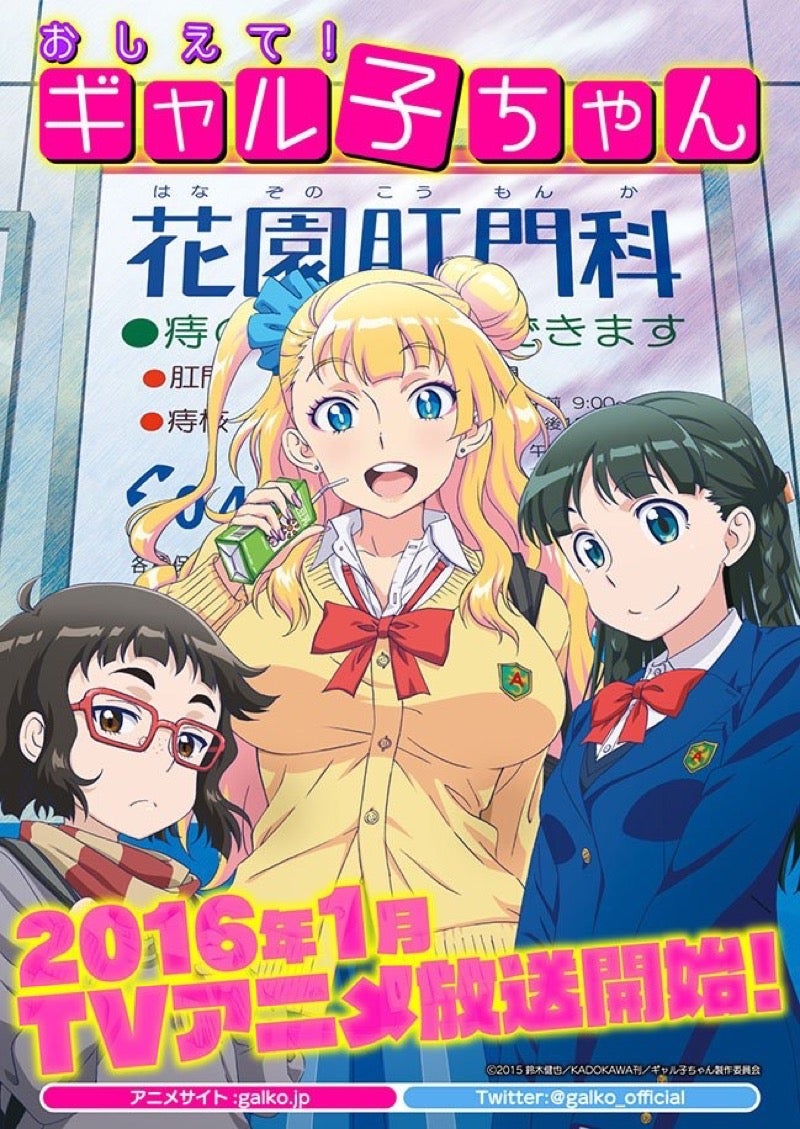 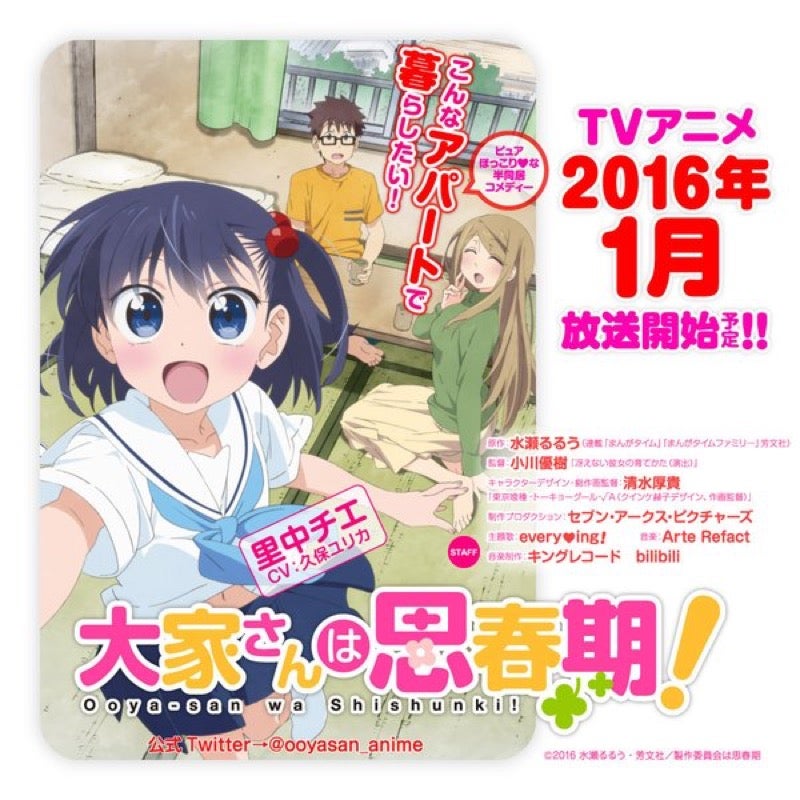 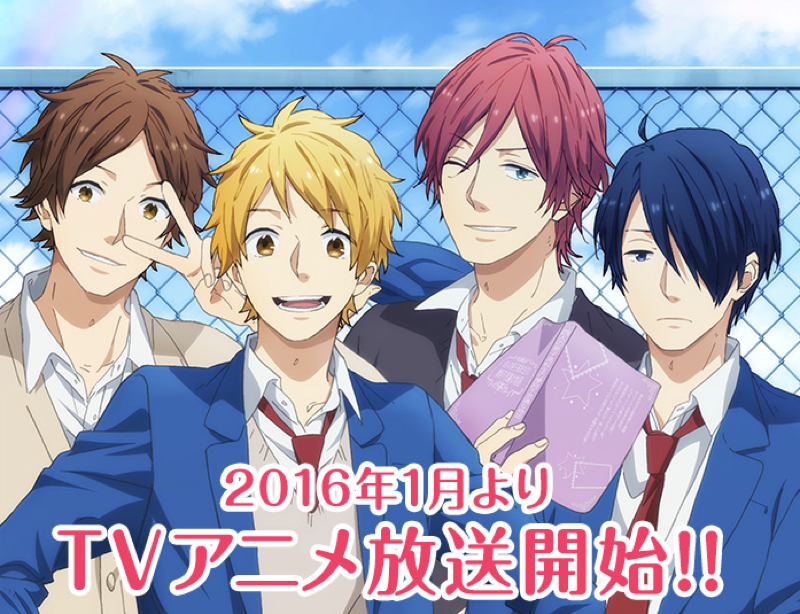 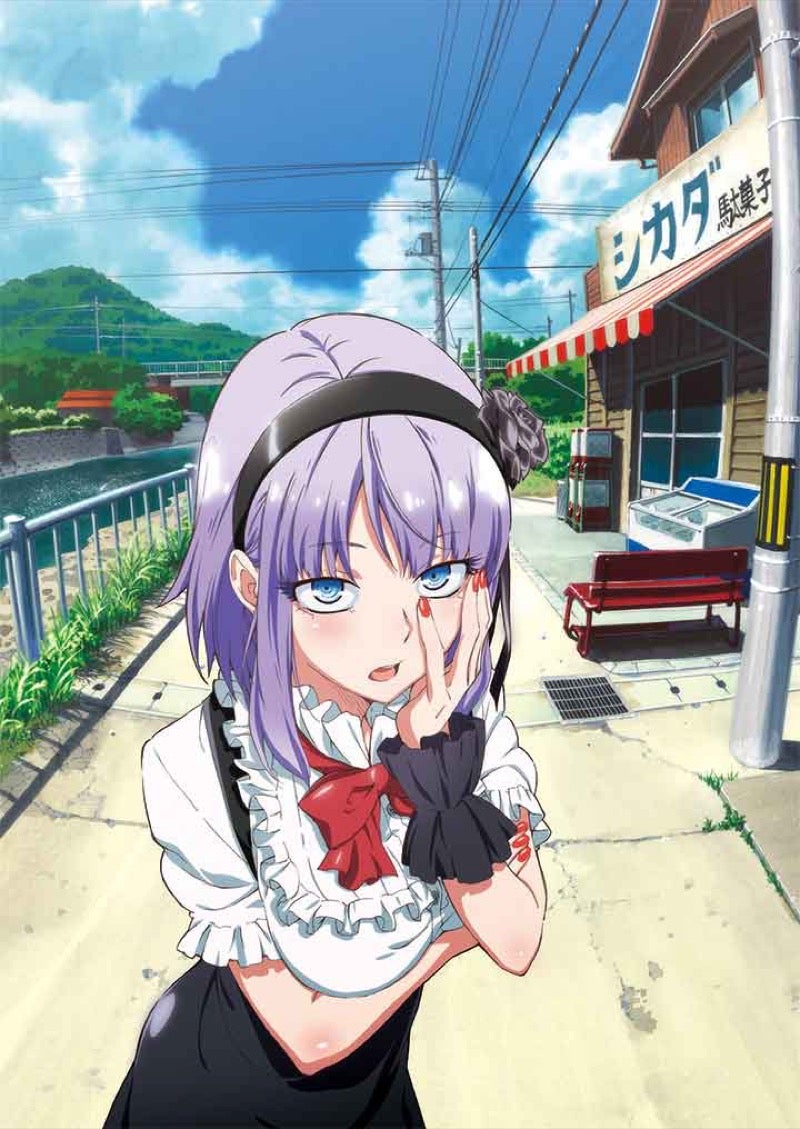 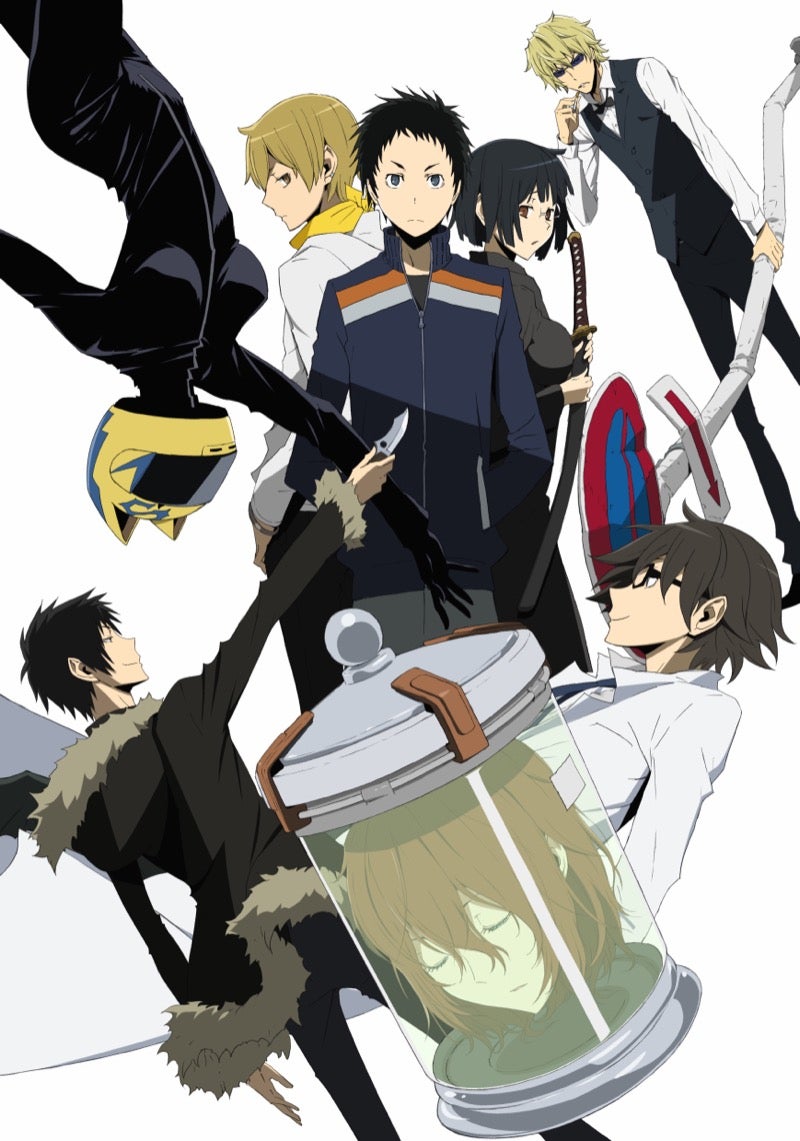 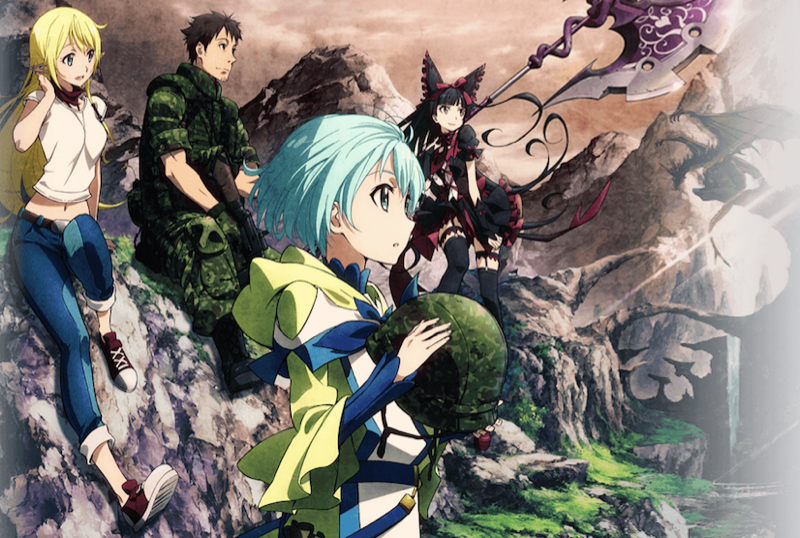 Charapedia also broke down these results by which anime men were looking forward to and which ones women were. Here are those results: