A Wonderful Film About the Hardships of Making Manga

Bakuman the film is based on the manga of the same name by the creators of the popular Death Note manga series. The story is about two high school classmates who set off to become manga creators for Weekly Shonen Jump, the biggest name in the manga world. The film is fantastic. 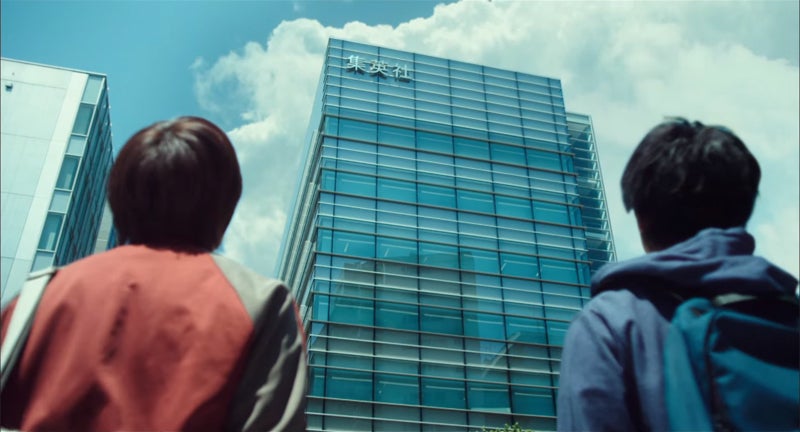 Moritaka Mashiro is a young boy with a talent for drawing, a deceased relative who was once a manga creator for Jump, and a secret crush on his classmate, Miho Azuki. One day, another classmate, Akito Takagi, approaches him with the idea of joining forces—Mashiro’s drawing ability giving life to Takagi’s story ideas—and creating manga together. Mashiro is reluctant at first, but when Azuki, a voice actress hopeful, learns of their plan, Mashiro spontaneously proposes to her, asking her to voice the heroine of their manga if it is adapted into an anime and then to marry him.

Azuki admits she has always had feelings for Mashiro and agrees to his proposal. With new purpose fueling him, Mashiro sets off with Takagi to create the most popular manga in Shonen Jump. 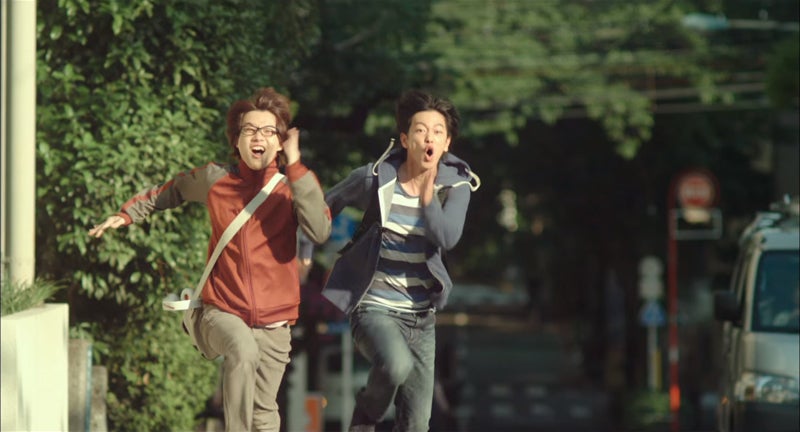 Japan doesn’t have a great track record with live-action adaptations of popular anime and manga, so I was a little nervous going in to see the live-action Bakuman movie. I wasn’t expecting total dreck, but I certainly wasn’t expecting to be blown away. So you can imagine my surprise when I actually kind of was.

At nearly two whole hours, Bakuman is long. It feels long. But it’s also so densely packed that it never really feels like a chore to watch. I’ve read the original manga, so I had a general idea of what was probably going to happen. There were multiple times when I found myself thinking, “Cripes, this is long, but such-and-such plot point hasn’t happened yet, so that means there’s more...” It's two hours long, but it feels like three. In a good way. 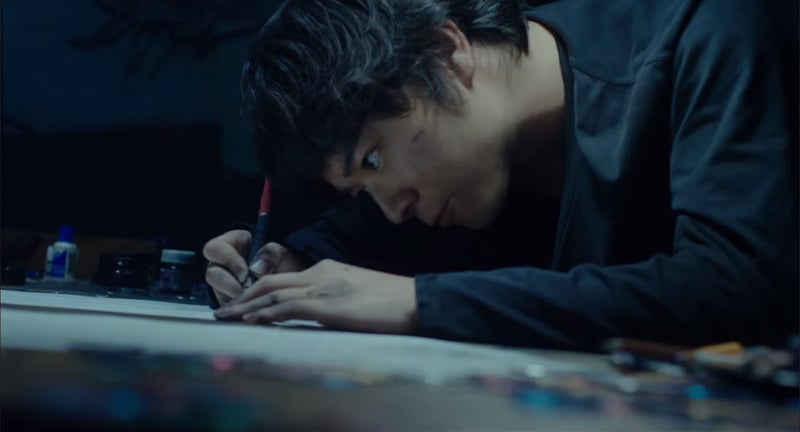 Much of the story involves manga creation and a very entry-level look at the inner workings of Shueisha, the publisher of Shonen Jump. While the film doesn’t go as in depth as the manga does, it covers the basics and makes it all interesting to learn. You could almost call it “Japanese Manga Industry: The Cliff Notes Version.” But even though there are some extensive expositional monologues, everything remains relevant and doesn’t derail the story. 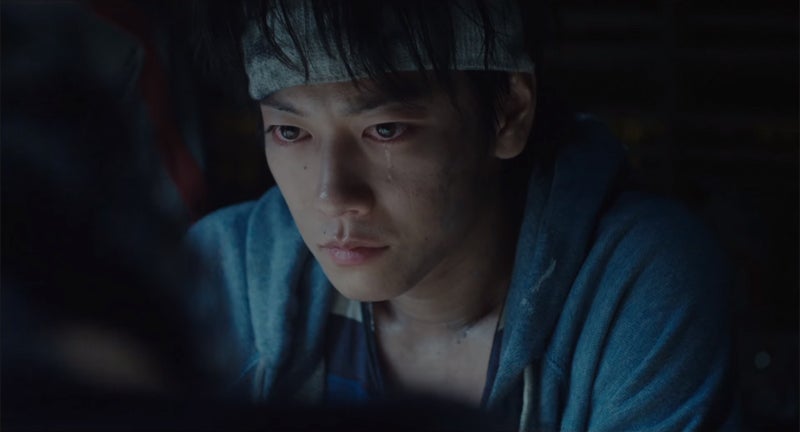 In general, I tend to be very critical of Japanese acting. A lot of Japanese actors seem to rely on overacting and hyper-dramatisation, which annoys me. Granted, sometimes it’s the director and not the actors who are at fault, but either way, I will usually view a Japanese film with lowered expectations. In Bakuman’s case, however, the acting was actually relatively subdued, creating a more realistic and believable story. While there was a definite difference in acting skill between certain characters, overall the movie was pleasingly grounded, making the story much more relatable.

Part of the story of Bakuman is one of artists with artistic motivations working to find a way to express that within the confines of a rigid system. There is a rather colourful cast of characters, all driven by a shared love of the manga they create and the medium in general. This passion is both inspiring and contagious. Watching characters express joy and frustration all born of the love they have for manga was extremely moving and as someone who has dabbled in the arts, I found it rewarding and cathartic. 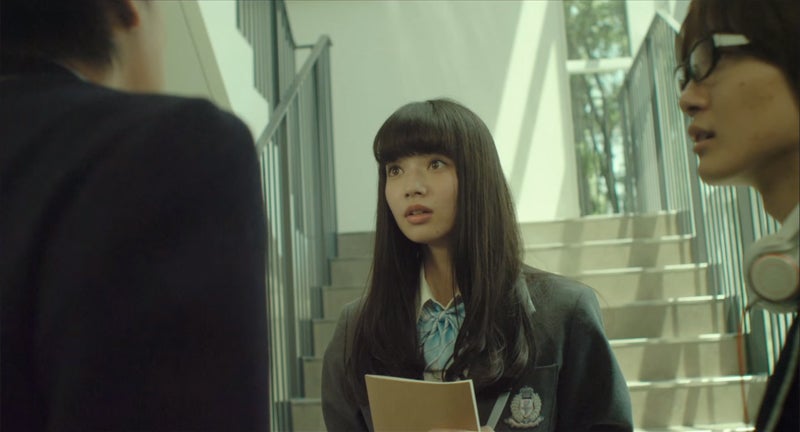 As much as I enjoyed the film as a whole, Bakuman was not without its weak points. The initial setup is rather rough and doesn’t seem to flow very well in the beginning which made me very nervous at first. The whole, “if my manga is made into an anime, will you voice the heroine and marry me?” part felt ham-fisted and could only be overlooked because it was necessary for the rest of the movie. Fortunately, the somewhat rocky beginning only lasts for about 5 minutes or so, and once the real meat of the story begins, it was all but forgotten. 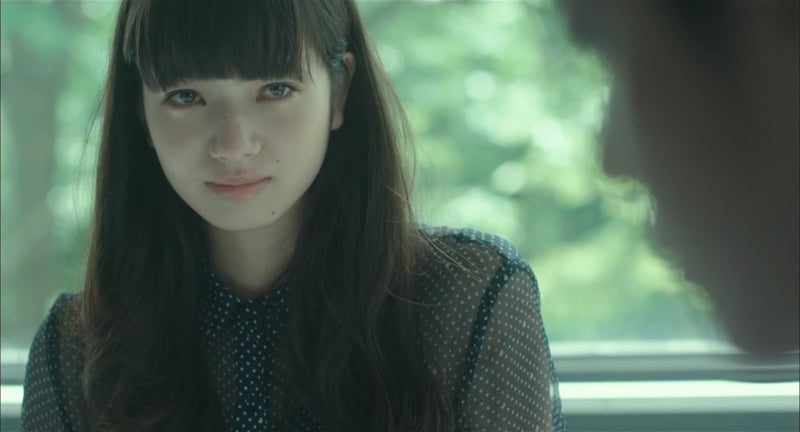 As essential as the love story between Mashiro and Azuki is as a motivational factor for Mashiro to want to create manga, for the film at large, it is surprisingly inconsequential and honestly, quite boring. Aside from one pivotal scene, every time the two characters were on screen together, I couldn’t have been more bored. The movie feels like it screeches to a halt whenever the romance aspect pops up and I found myself frustrated, wanting to get back to the manga making. 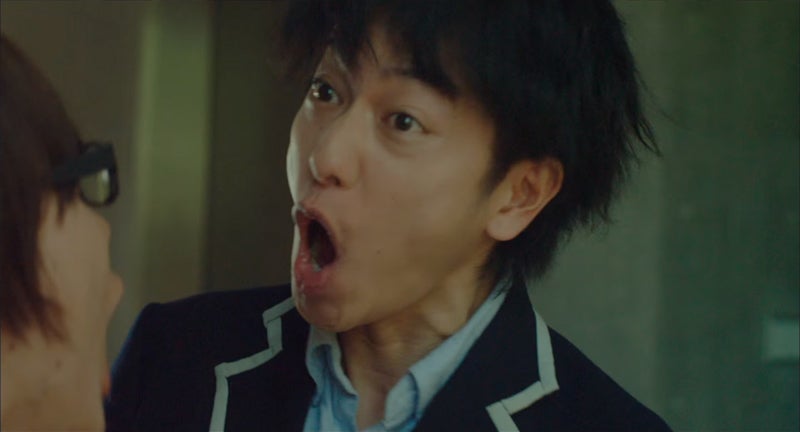 While I did note that the acting was for the most part realistic and convincing, that doesn’t mean there weren’t moments when actors were acting like caricatures instead of people. Whenever this happened, I was immediately taken out of the moment. Fortunately these occasions are few and not cripplingly disruptive. Still, I couldn’t help but wish that these flaws had been fixed. 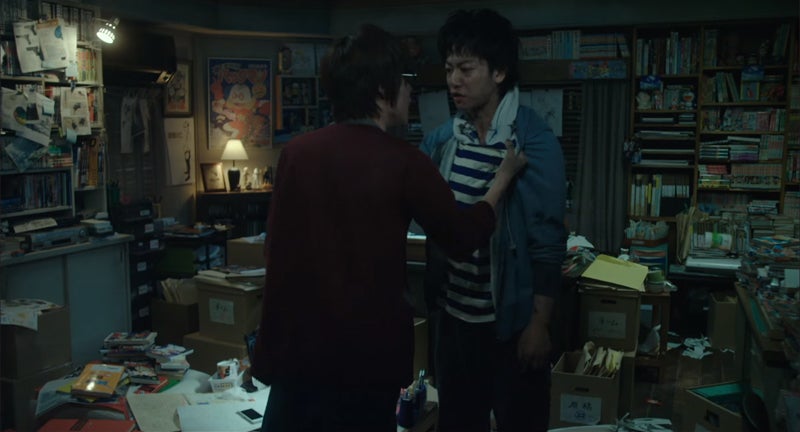 Bakuman may be the best and most enjoyable live-action manga adaptation I’ve ever seen. It's not without flaws, but I left the cinema feeling satisfied and emotionally uplifted. Manga is an integral part of Japanese life, and watching what feels like a backstage pass to the inner workings, encased in an enthusiastic and motivating story, was entertaining and gave insight as to why some people out there choose to work horrifyingly hard schedules of their own free will. Even if you’ve never been curious about what goes on behind the creation and publishing of your favorite manga, Bakuman is definitely worth a watch.

Plus, the flim has one of the more creative end credit sequences I’ve seen in a while. 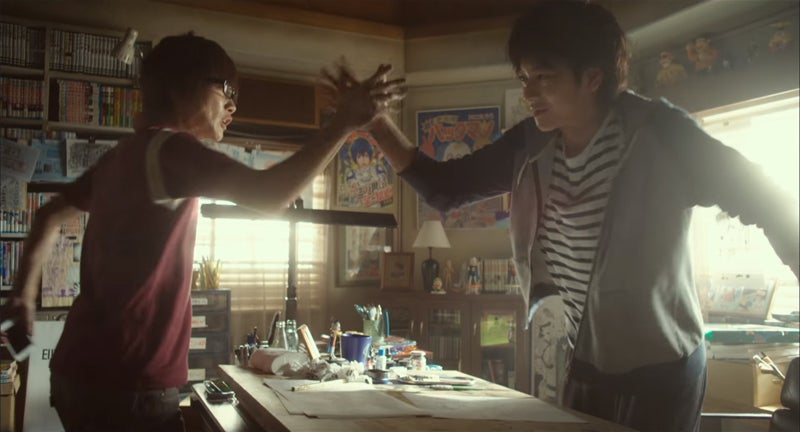 Bakuman is currently showing in Japanese cinemas. No word on a Western release, but if they aren’t planning one, they really should be.