By Patrick Klepek on at

If you love leaving cryptic messages for friends and strangers in Dark Souls and Bloodborne, perhaps you’d like to extend your services to the real-world, too.

While the Souls games take place in dangerous lands, you’re not alone. While exploring (and dying), you often come across messages from other players. The messages are typically vague and unclear because the games don’t provide complete freedom. Instead, you have to choose from a series of words and phrases to convey whatever you want to get across.

Soapstone drags this idea into the (still sometimes dangerous!) world all around us. The screen shot above is one I captured from the app, which is now available for both iOS and Android.

The app uses GPS to determine your location, and brings up a list of messages in the area. You’re free to read them, vote for the ones you think are funny or useful, and write your own.

Soapstone provides a little more versatility than From Software ever has, though. Besides having the option to create messages using the phrasing of previous Souls games (including Bloodborne), there’s an additional language set that you might be more familiar with: Earth.

You can’t write whatever you please, but you can provide some more context. Like, say, beer. 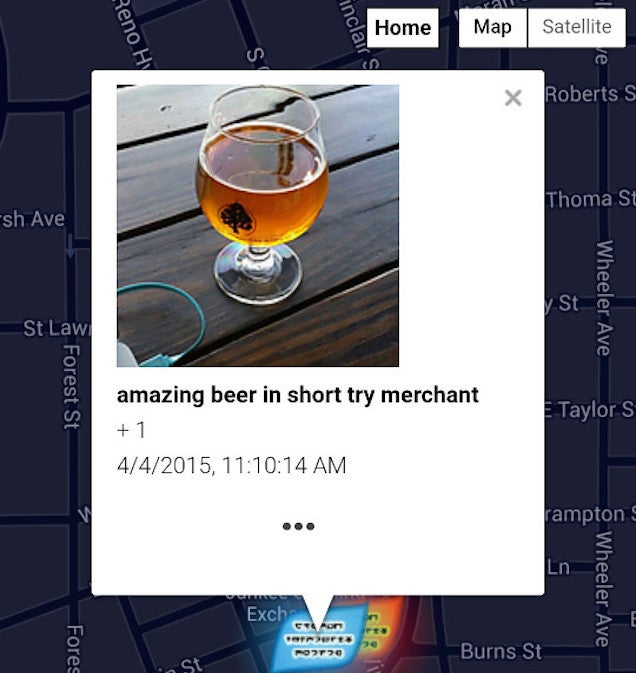 That’s so good! And very useful to someone like me.

Because Soapstone has been in private beta for a while now, people have been leaving messages for months. Chances are, there’s already lots around you.

It’s all pretty dorky, but, man, I love it. I mean, check this out: 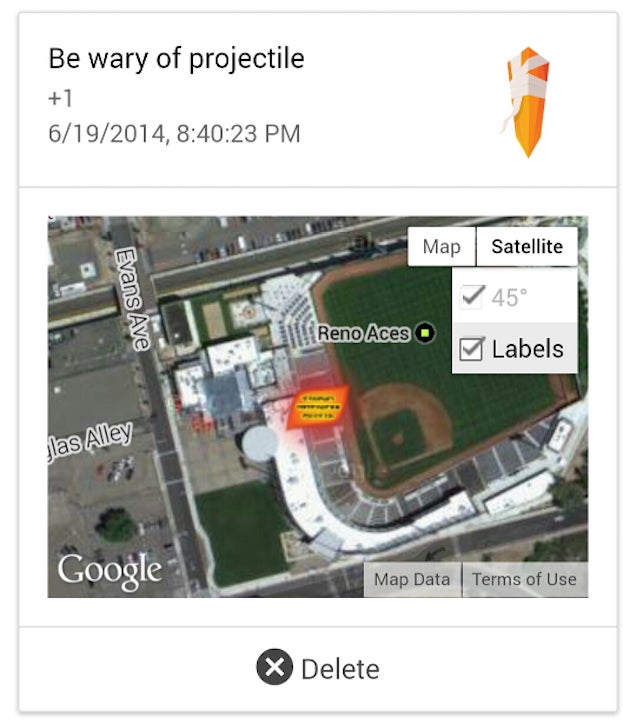 While I’m playing through Dark Souls 2 again and considering a New Game Plus for Bloodborne, you can be sure that I’ll be checking out Soapstone for the next few weeks, at least.