Why Ash from Pokémon Isn't Dead Yet

On last night's episode of Pokémon XY, Ash Ketchum was electrocuted by Pikachu's 100,000 volts. He should be dead, right? Not exactly. 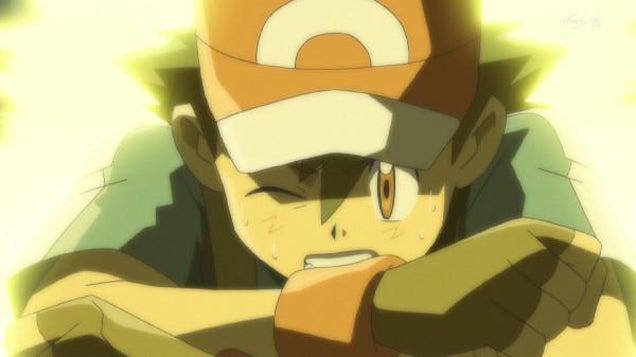 This isn't new. Over the years, Ash Ketchum has been electrocuted numerous times. It's a running gag. But, as asked by website GoBoiano, shouldn't this kind of thing kill him? Like when this happened: 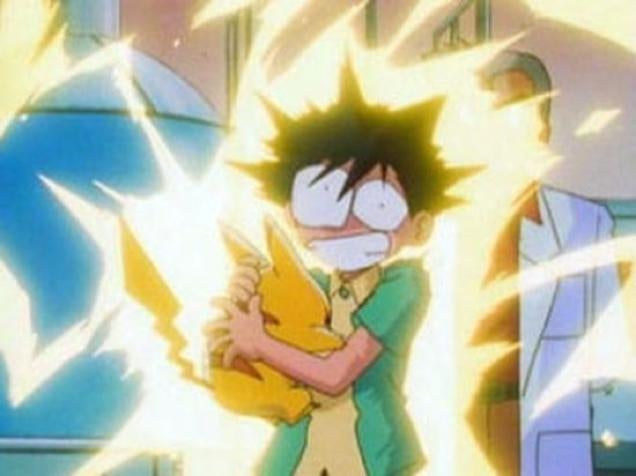 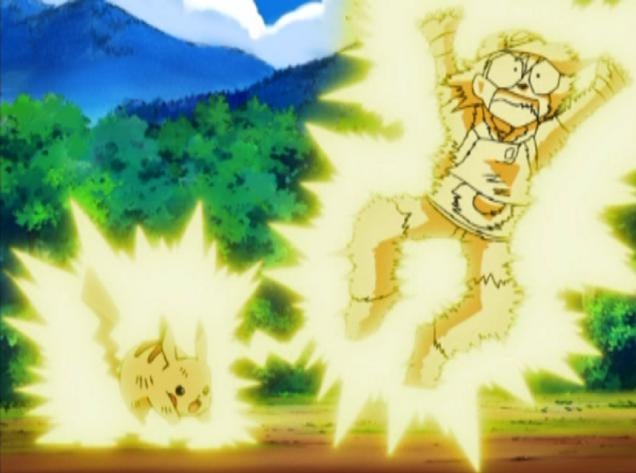 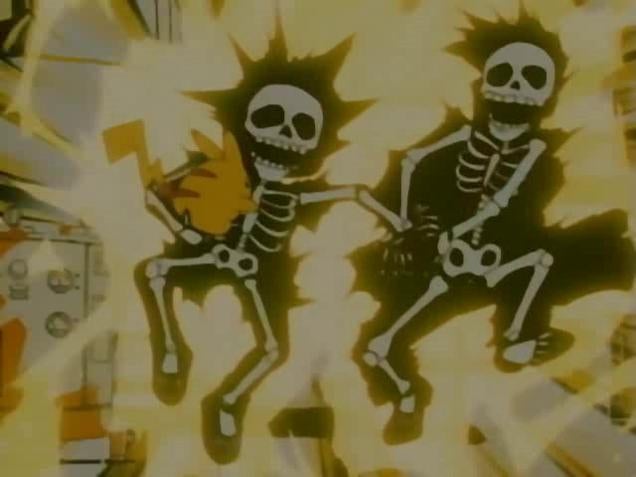 Ash has even specifically asked Pikachu to shoot 100,000 volts at him! 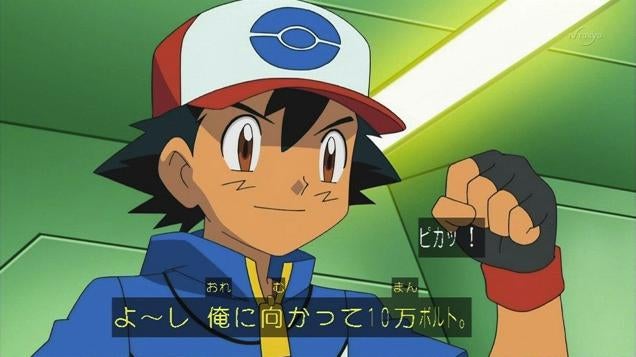 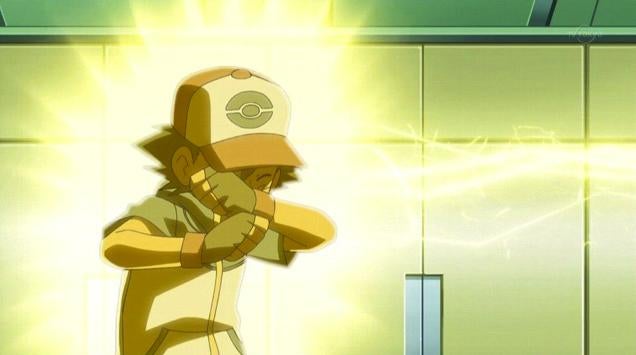 People have wondered why this masochist continues to walk the Earth. Sure, he is a fictional character, but let's look past that trifling matter: there must be a better reason why the volts haven't killed him yet.

Someone once asked Yahoo! what 100,000 volts would do to someone. Pikachu wasn't mentioned, nor was Ash. I'm assuming this was an oversight. Anyway, the gist in one reply is that current, not voltage, kills*. So, while we know the Pikachu's Thunderbolt is 100,000 volts, we don't know the amps, nor do we know the resistance to said current.

Our colleagues at Gizmodo have a good explainer with Adam Savage from MythBusters, which points out that air's resistance is 10,000 volts per centimetre. That means to move electricity 10cm through air, you'd need 100,000 volts. Or a Pikachu Thunderbolt.

According to Savage, "You could quite easily kill someone with a 9-volt or AAA battery directly to the heart." The reason why small shocks like this don't drop people dead is that the human body has built-in resistors to electricity. For example, a static electric shock is about 20,000 volts, but it only feels like a tiny sting because of low amps. Clothing, including rubber shoes, can provide resistance, helping to mute the voltage's power. Ash wears sneakers, which it seems, inadvertently helps him stay alive.

If you still don't believe me and do think that Ash should be dead (or maybe you wish Ash was dead and have simply read this far because you are killing time at work or school) here's a gentleman testing a stun gun up to 950,000 volts. The reason why this guy isn't fried is that the number of amps is low enough to ensure survival.

That being said, Tasers do accidentally kill people, because there are various factors in how a body reacts to electrocution, including whether or not it is wet, the length of the shock, and where exactly the shock occurs. Also, don't try this at home — or outside like these folks. Don't try it at all.

Actually! The notion that current (amps) kill and not voltage is only half-true—as YouTuber
Mehdi Sadaghar further explains below, you need a combination of both current and voltage to do damage: a high-current, very low-voltage shock will be just as ineffective as a very low-current high-voltage one.

Or, a more likely explanation, Pikachu is able to control the current (the amps), which thus, prevents him from murdering his friend Ash. Thank goodness for that!

Then, what about when Pikachu's fighting? I'd assume that, then, the amps are higher? Or maybe it's because Pocket Monsters don't wear rubber-soled shoes. They really ought to look into that.

OK. Fine. Then how does Ash survive those horrible burns after fire was blown in his face? There's an easy explanation for that. Charmeleon probably wasn't trying to kill Ash. That, and
Pokémon is a cartoon.