I Bet Kanye West Uses Yoshi in Smash Bros., and Other Guesses

Whenever I talk to a Smash Bros. player, the first question that inevitably comes up is "who do you main?" The characters you pick and play the most, after all, reflect you and your playstyle. More than that, mains say something about your personality.

People who play Captain Falcon, for example, are sort of doofy in my head. Players who main Duck Hunt Dog, meanwhile, are kind of trolls. Players who like Mario are traditionalists. Players who like Little Mac miiiight be arseholes, but only because that character has a stigma and everyone is salty about him.

I've been thinking about this a lot, and it's inevitably led me to start associating certain characters with celebrities—I can't help but wonder, who would so and so main? Some associations have logic to them. Some of them just make sense in my gut. Some of them are ridiculous. I thought it would be fun to share, so here are my Totally True And Verified article about what characters celebrities main in Super Smash Bros.

There is only one rule: they can't main Mii characters, because a lot of them would simply play as themselves. That's no fun—and the entire point of this silly exercise is to have fun. And as a final note, we won't hit every character, but you are welcome to submit your own guesses and pairings in the comments. 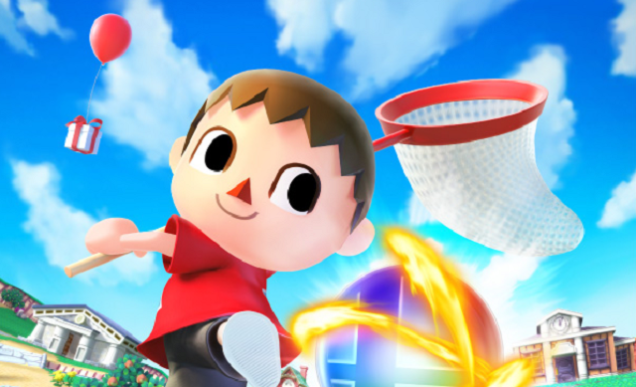 Agree? Totally off the mark? Got your own pairings? Let us know in the comments.