Really, that's what they're doing. These are the toys from Skylanders: Spyro's Adventure — they'll be eight in all — given a fresh coat of paint. The figures have metallic accents, and the bases have been painted gold. They'll be packed inside foil packaging that doubles as a display case. 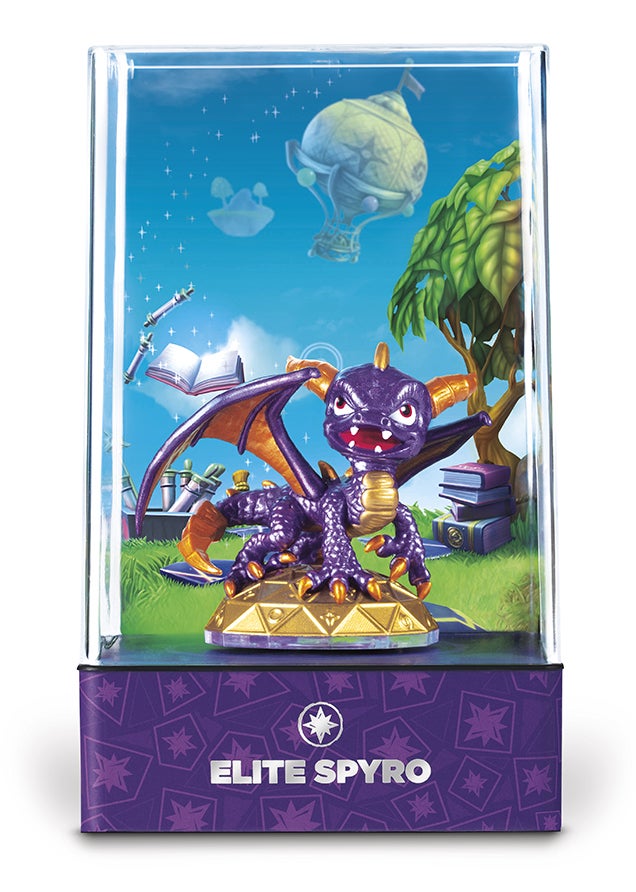 When used in any of the Skylanders video games, they'll be up to three times as powerful as the original toys, so that's different. Otherwise not much else really is.

"Eon's Elite represents the most iconic characters from the original Skylanders game that started it all," said Josh Taub, senior vice president of product marketing at Activision Publishing. "These eight toys are not only premium quality but also honour the characters' strength, courage and commitment. We're excited to extend our fans' collections with this new line." 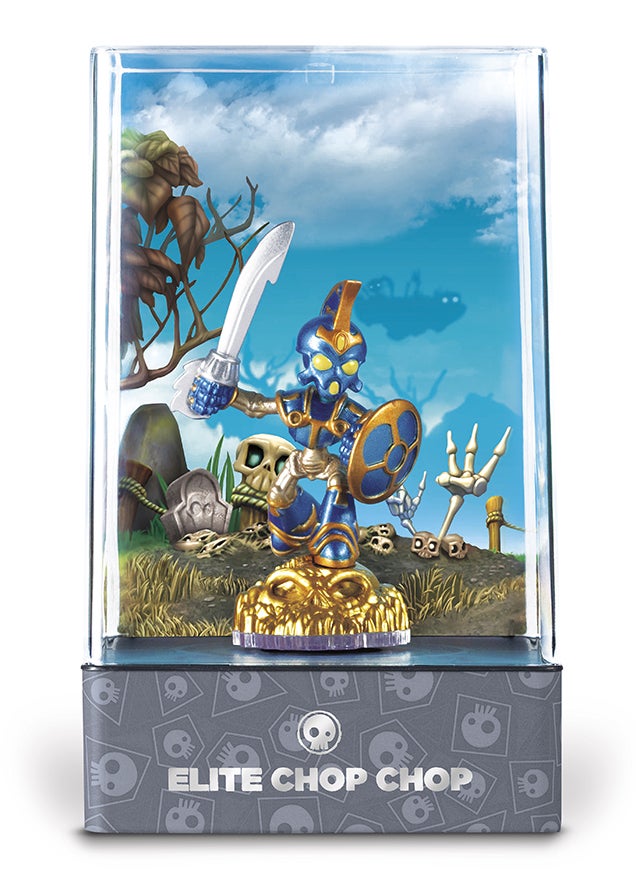 Strength. Courage. Commitment. I guess I can see that? What these figures really are is a monument to Activision marketing. They've found a way to sell people toys they've already bought several times over — likely at a higher price than ever before.

Eon's Elite will be available in extremely limited quantities this fall at GameStop stores in North America, Australia and New Zealand, as well as select retailers in Europe.