Yesterday, Prime Minister Shinzo Abe launched a new blog to support women. The wording in the blog is most unfortunate.

In English, "shine" means to sparkle and glitter. In Japanese, "shine" can be read as 死ね (literally, "shine" written in Roman letters), but its meaning is "die."

So, yes, even thought the blog title is written in Roman letters, when Japanese people see it, many will immediately read it as "Die!" The top of the blog reads: "Shine! Subete no Josei ga, kagayaku Nihon e" ("Shine! すべての女性が、輝く日本へ") or, when you swap in unfortunate word choice, "Die! All Women, to a Sparkly Japan."

The Japanese word for the English "shine" or "sparkle" is "kagayaku" (輝く), and the Abe's blog post uses the Japanese kagayaku throughout. The word is, thankfully, featured in the URL, too.

The English "shine" would phonetically be written as "シャイン" (shain) in Japanese. It really should appear below those large letters at the top, like this: 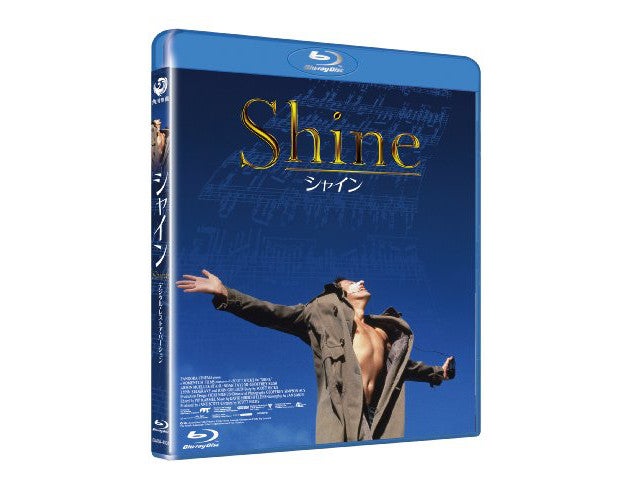 "If Japanese women shine, Japan will shine even more," the Prime Minister writes, adding that the government will increasingly support women who work outside the home as well as those who work inside it. In future updates, the blog will feature posts by women involved in various fields.

This comes as a female member of Tokyo's city assembly was heckled by a male colleague for not being married with children. The male colleague, who initially denied the remarks, has since apologised.

But using the word "shine"? Really? As Ameba News points out, online in Japan, people are calling the blog's title "utterly foolish." It really is.

I mean, come on, the wordplay even featured in an episode of the anime Detective Conan, with the bad guy being revealed after writing "shine" in English. In January, only a few months ago, a woman was apparently even arrested in Japan for stalking another woman by repeatedly sending emails with the English "shine" to make threats. This was on the news! I saw it!