Video game addiction has never received an authoritative classification in the Diagnostic and Statistical Manual of Mental Disorders (DSM), the American Psychological Association's criteria-setting publication on all things related to mental illness. But that hasn't stopped Americans from addressing it in other ways. Books have been written on the topic, their authors have been invited onto popular talk shows, rehabilitation programs have been proposed and enacted.

Writing for Motherboard, journalist (and Kotaku contributor) Jagger Gravning went inside reStart, a rehabilitation centre tucked away inside the forest recesses of Fall City, WA that claims to be the first in-patient facility designed specifically for patients struggling with video game and internet addiction.

It's a fascinating and deeply nuanced read, and one that paints a disturbing picture of the insidious effects that modern technology can have on the men who are prone to become consumed by it for one reason or another.

I say "men" here because, as Gravning writes, the founders of reStart decided early on that they needed to make the centre gender-exclusive until they can afford to build a fully fledged female arm of the operation. Also, the majority of "prospective patients are male." 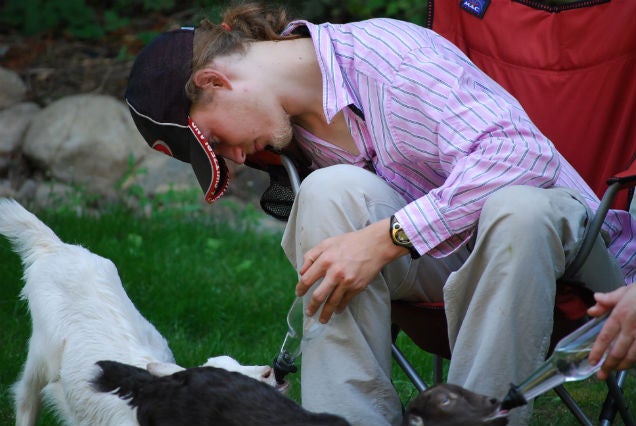 The way that Dr. Hilarie Cash, reSTART's co-founder and executive director, describes video game addiction in the article, it ends up sounding like a malady that strikes at stereotypical male anxieties already. "Testosterone is in their systems!" she says of the male patients. "They need to channel that into something useful."

To hear Cash tell it, research has been consistent in showing that as people spend more time online, the more depressed they become. "It's my theory that limbic resonance doesn't occur when you are not face-to-face with somebody. That it requires, perhaps, the stimulation of our senses," she explained. "We have to be able to see and hear and touch and feel and smell each other for that release to occur. But what happens is that people seek to satisfy their social needs online."

From Cash's perspective, a popular video game with a vibrant online community like World of Warcraft entices many men with the promise of offering them a community in which they can establish themselves while doing lots of exciting stuff they can't in real life. In time, however, slaying monsters, gathering loot, and making friends in virtual reality starts to feel more compelling than anything outside of the game.

Reading the testimonies posted on the reSTART website and those given to Motherboard, it's hard to dismiss the suffering these patients have been through out of hand. But what makes this a controversial issue, and "video game addiction" a dubious science, is that almost everything Cash says to describe it could also be applied to just playing video games, vice or not. 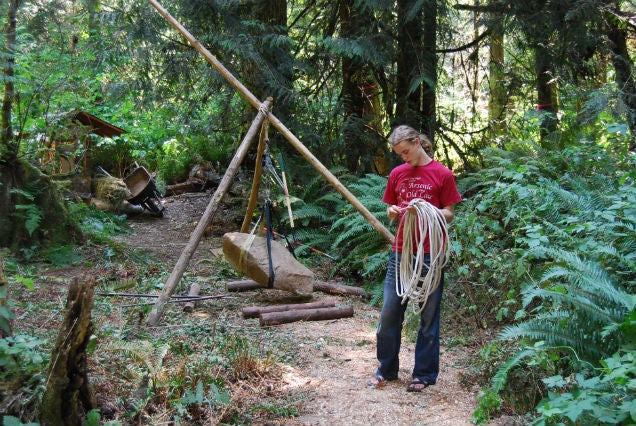 Similarly, the three patients who spoke with Gravning all related traumatic experiences that directly preceded their dive into video games. One had a friend who committed suicide after being cyber-bullied. Another "experienced a drugging and sexual assault as well as the passing of his grandfather and spiritual mentor." The third struggled with crippling loneliness when making a painful transition from high school into college.

People struggling with these kinds of problems deserve the help they need, of course. And it's hard to criticise anyone trying to give that to them. But after reading Motherboard's story, I was left feeling uncomfortably wary about what popularising these kinds of diagnoses and treatment strategies might mean.