Throwing the hammer or the javelin might have made sense in ancient times, but we don't live in ancient times. We live in the modern times with modern things to chuck around. You know, like computer servers.

Recently, tech company Speedlink Japan held its Engineer Olympic Games in Tokyo. The point of the competition is to "liven up the engineering industry" by having engineers from different companies competing in various athletic events, the most interesting of which was the "Server Toss." 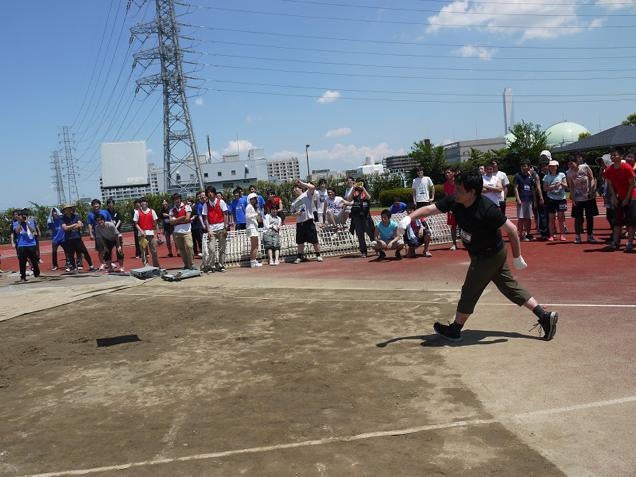 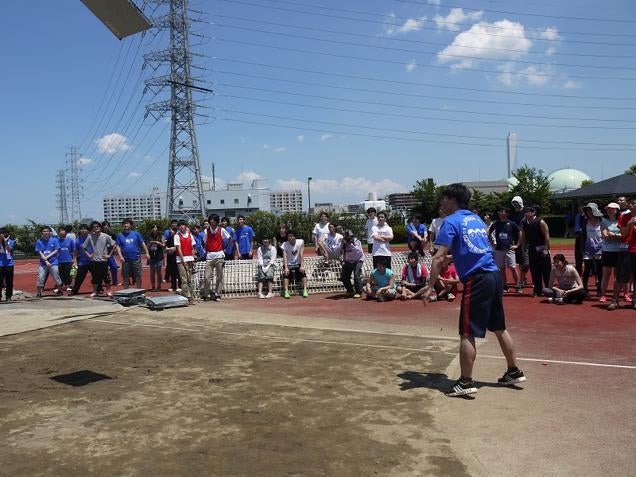 Engineers attempted to see who could throw computer servers, which weigh between 20 and 30 kilograms, the furthest.

While each server costs around three thousand quid, do realise that, as Netorabo points out, these are servers that can no longer be used. So, yeah, they're apparently not throwing new, working hardware around. 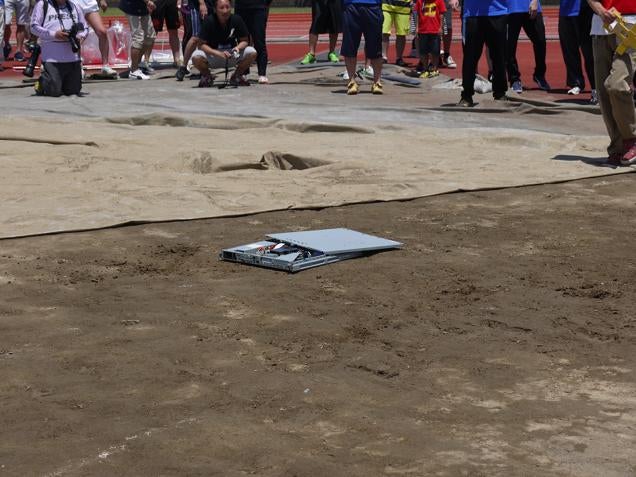 In the clip below, you can see a server toss in action. Is it too late to get this in the next summer Olympics?