Tuna. Shrimp. And salmon. These aren't pieces of fish, but rather, transforming robots. Meet Osushi Sentai Sharidaa. They are robots that transform into sushi. Holy mackerel!

As you can see in these photos courtesy of GetNews, the sushi robots are pretty neat: 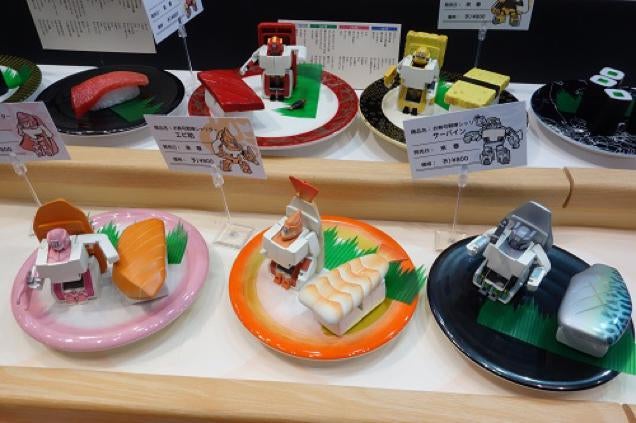 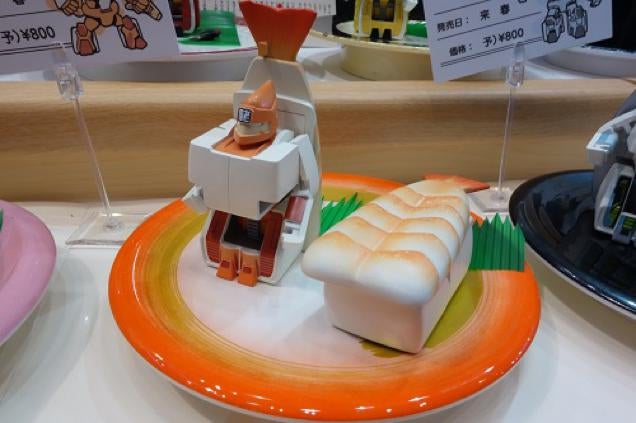 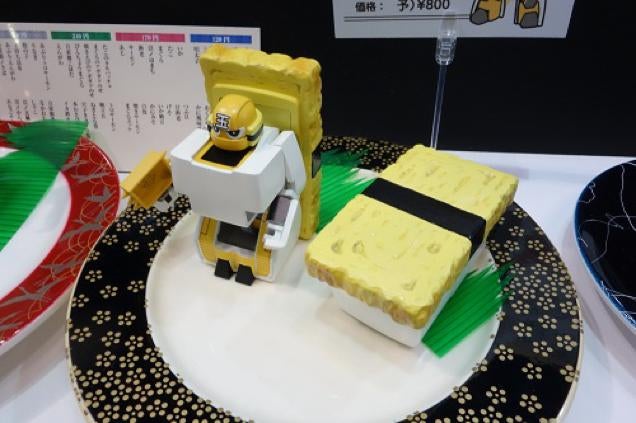 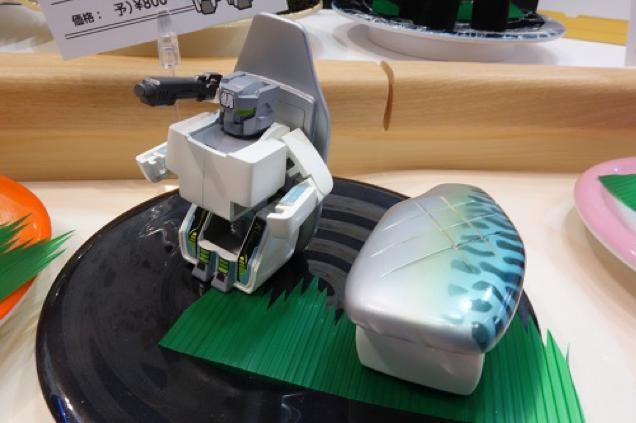 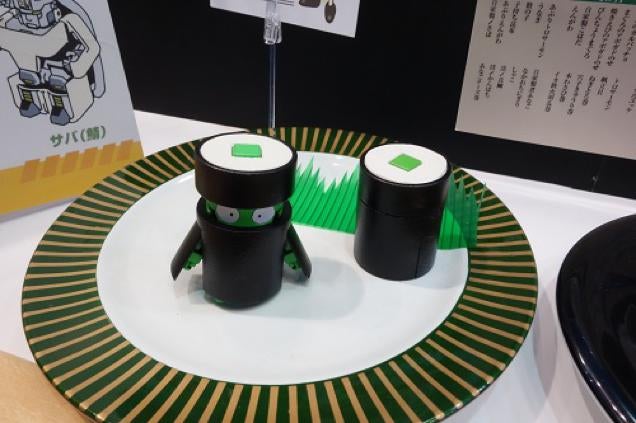 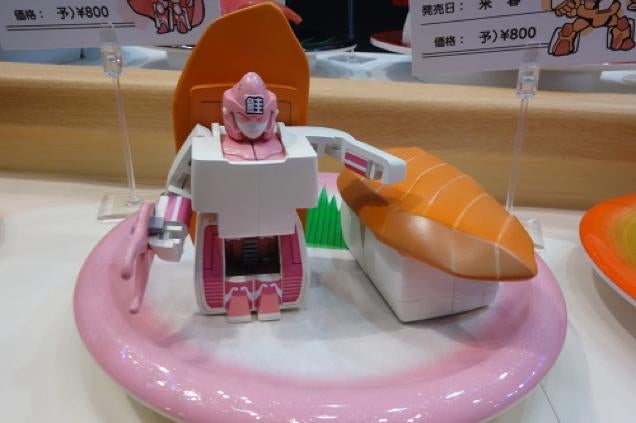 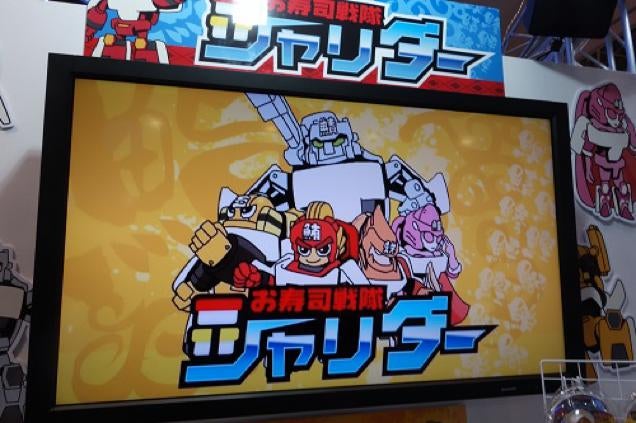 Takara Tomy, which has been key in creating the Transformers toys, will release the sushi robots this July in Japan, pricing them at 850 yen each. IT Media reports that Takara Tomy hopes to eventually releasing these abroad.

Kotaku East is your slice of Asian internet culture, bringing you the latest talking points from Japan, Korea, China and beyond. Tune in every morning from 4am to 8am.