Ike Joins Super Smash Bros., Gets Compared to a Gorilla in Japan

Nintendo just announced that Ike from Fire Emblem is returning to Smash Bros. So, he's not a new character to the series, but he now looks...different. And in Japan, some are mocking his pumped up appearance.

On popular game sites like Hachima and My Game News Flash, there are commenters calling the muscular Ike a "gorilla." 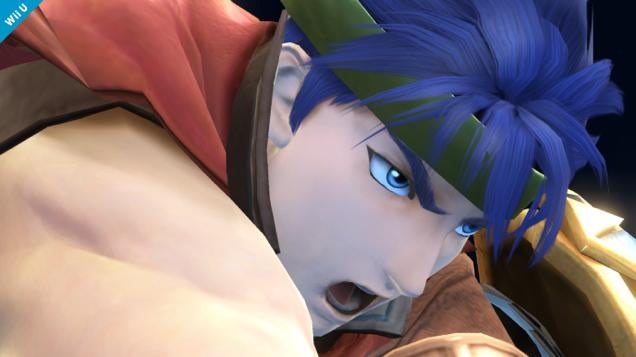 As noted by Kotaku tipster Kitsunenoyomeiri, many Japanese tend to like thinner characters with muscles—instead of simply, muscle men. Make no mistake, these thinner characters are strong, but they don't simply rely on brute to win. Rather, they use technique as well. In the West, sheer strength tends to be favoured, especially in video games.

That doesn't mean everyone online in Japan hates the gorilla Ike. "This gorilla Ike works for me," said one commenter on My Game News Flash. "My chest is going to get warm." On Hachima, one commenter wrote, "He's macho. I'm in love. I am a dude, though." A commenter on gaming forum 2ch wrote, "I think gorilla is cooler." 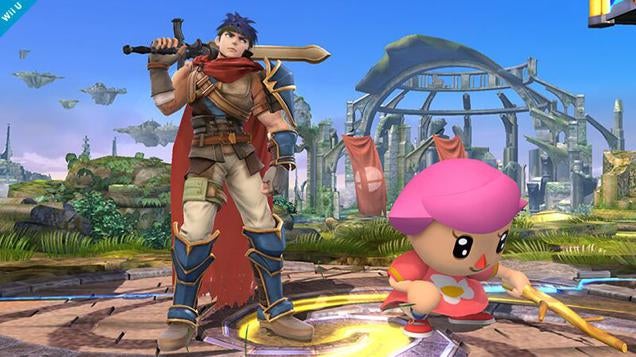 What do you think? Do you like old Ike or the new macho version?