They don't look exactly the same. But damn, many of the characters from Japan's most beloved anime certainly look similar.

Studio Ghibli, of course, is famous for anime like My Neighbour Totoro, Nausicaä of the Valley of the Wind, and Ponyo—all of which were created by Hayao Miyazaki.

As noted on Japanese Twitter site Ghibli_Fan7, Taiwanese site Fanswong, and perhaps, elsewhere, here are some of the Studio Ghibli characters that resemble each other, whether that's similar hairstyles or facial features.

This is noticeable once you compare them. So let's do just that. 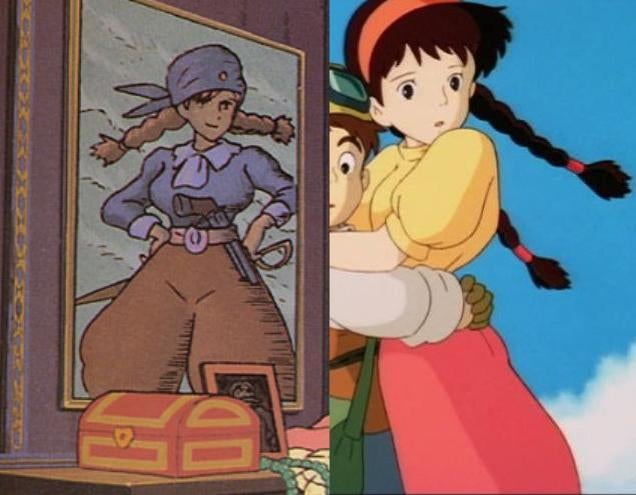 In Castle in the Sky, the image of a young Dola resembles Sheeta—which is probably on purpose. 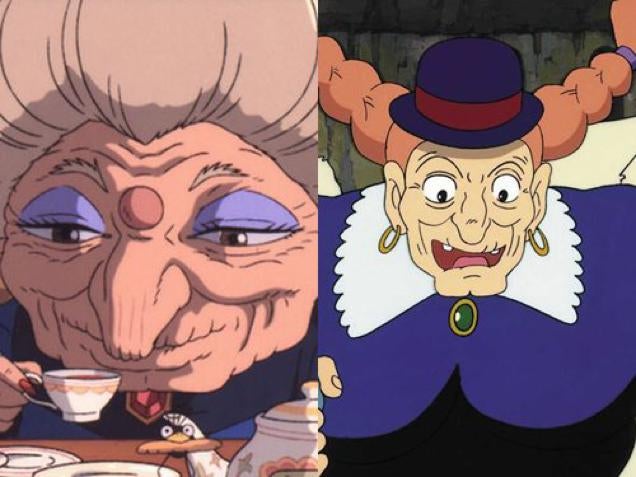 But, the old lady from Spirited Away resembles the older Dola from Castle in the Sky. 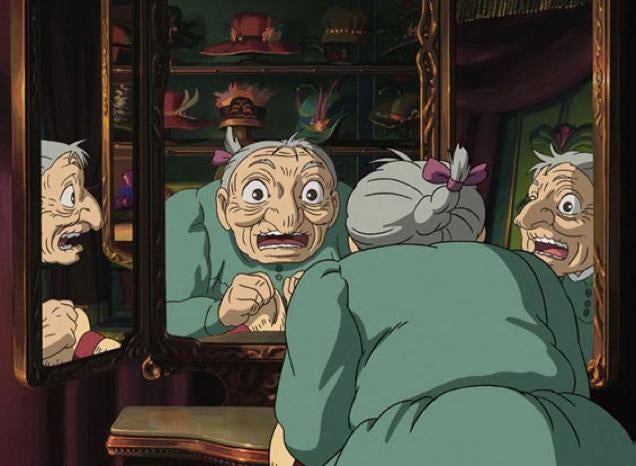 And both of those characters kind of look like granny Sophie from Howl's Moving Castle. Kind of. [Pic: Malonewc] 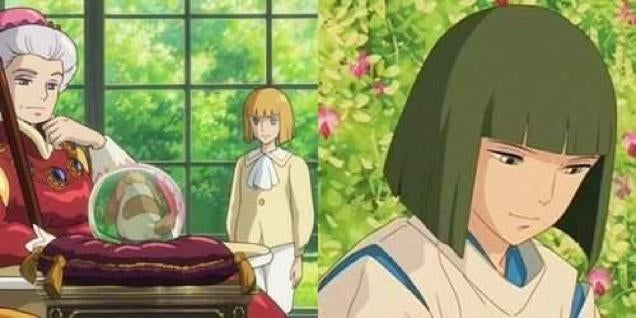 This light-haired page from Howl's Moving Castle looks like Haku from Spirited Away. 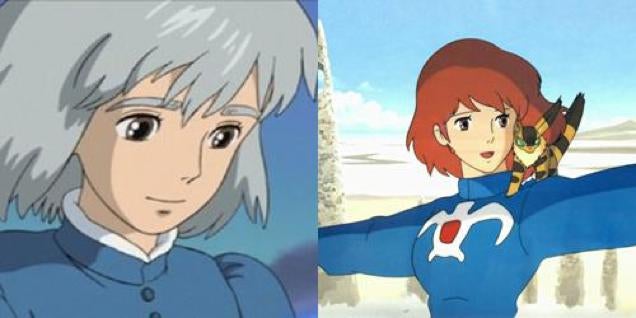 Grey-haired Sophie from Howl's Moving Castle looks like Nausicaä from Nausicaä of the Valley of the Wind. 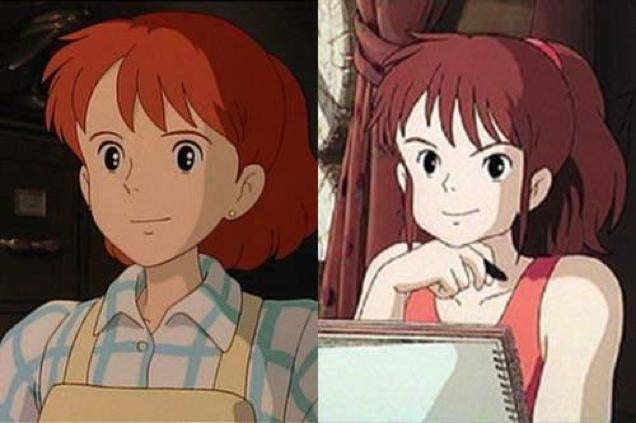 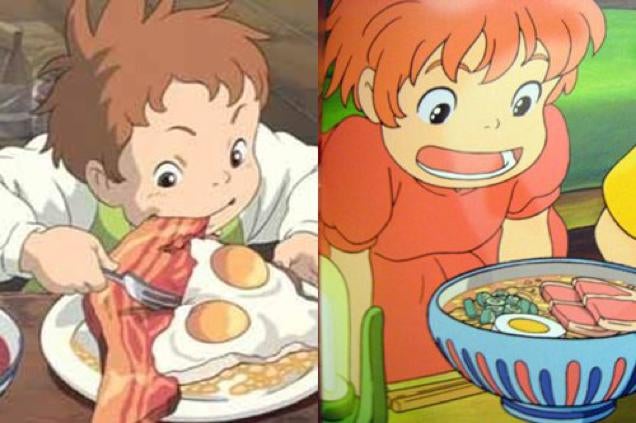 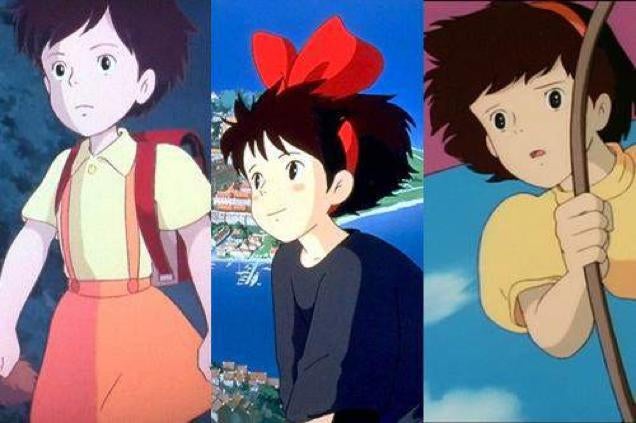 Satsuki from My Neighbor Totoro looks like Kiki from Kiki's Delivery Service and Sheeta from Castle in the Sky. Or maybe it's the other way around? Whichever! 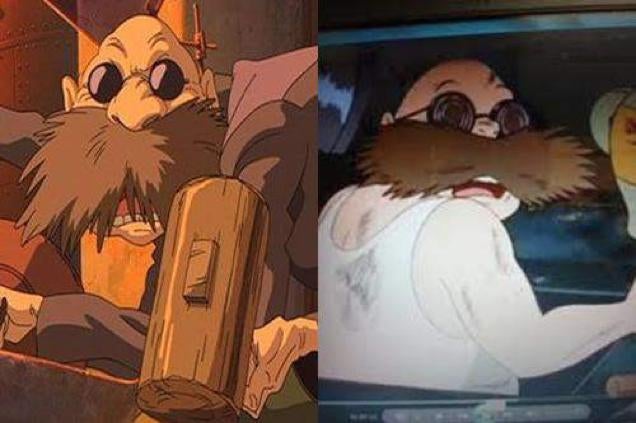 Kamaji from Spirited Away looks like this mechanic from Castle in the Sky. (Both look like Doctor Eggman from Sonic!) 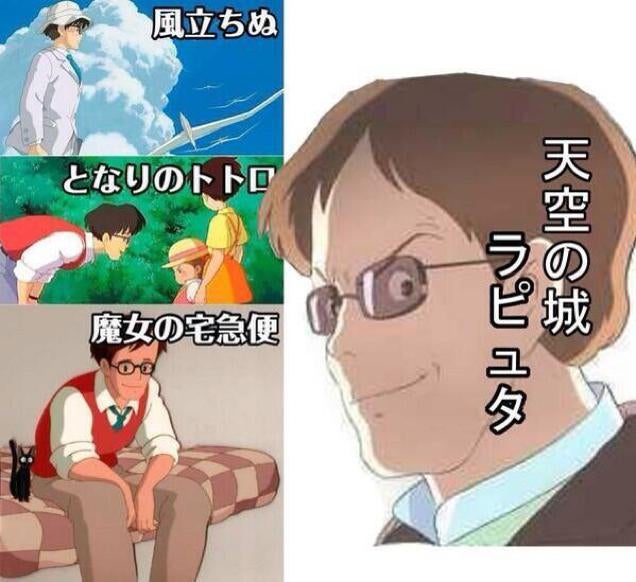 Then, of course, different characters from My Neighbor Totoro, Kiki's Delivery Service, Castle in the Sky, and Kaze Tachinu all share similar physical features.

These similarities are not necessarily a bad thing, and they do make sense. These characters were created by the same studio, and that studio definitely has its own style and look.