Here, Have Some Dog Butt Curry

Twitter user Mesomeso1009 uploaded this curry creation, which isn't made with actually dog butt. Instead, this is rice shaped like a shiba's backside. The photo has been retweeted over seven thousand times and even made it on major news site, Livedoor.com. 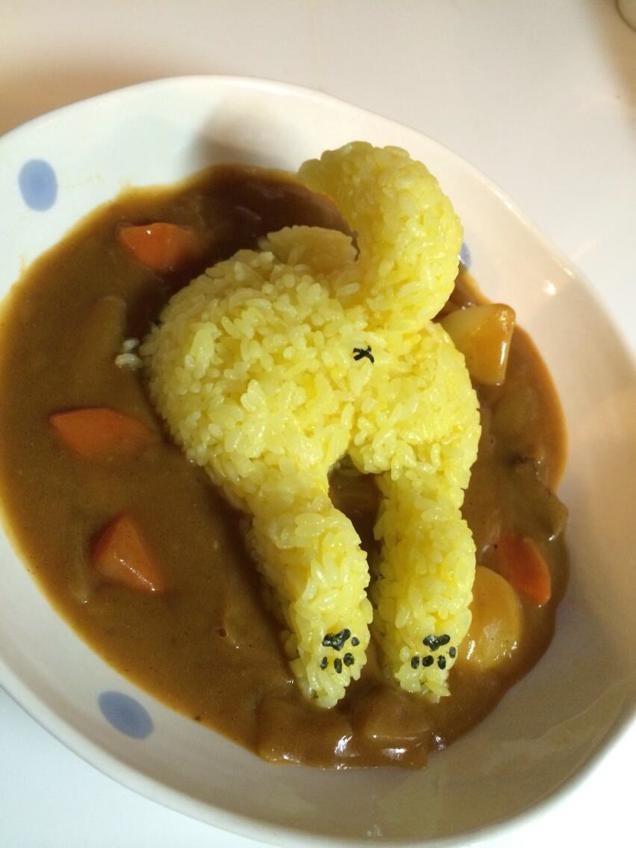 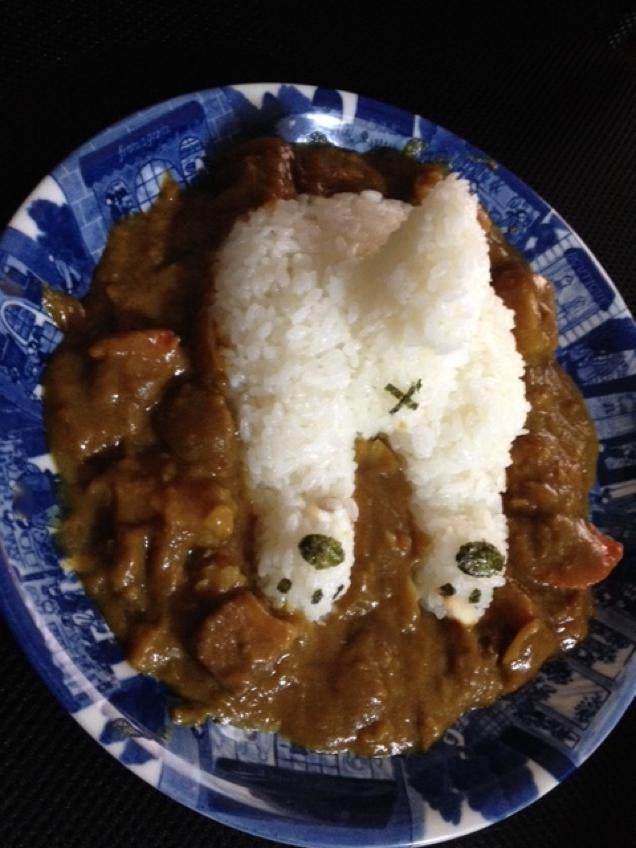 This isn't the first shiba inu curry, however. A few years back, another site Japanese site called Fun! uploaded its own creation. 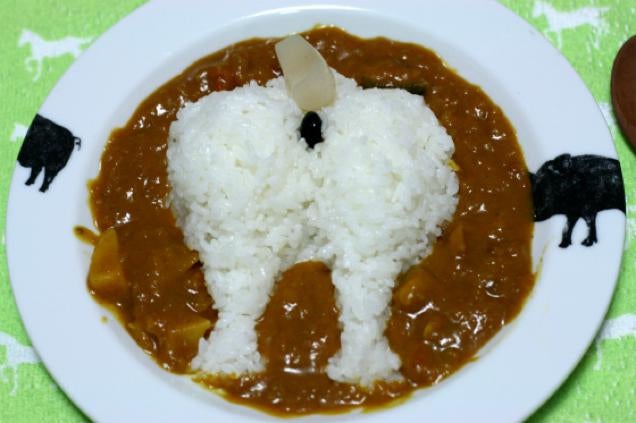 Not sure how I feel about that black bean, though. No, actually, I am. It's gross!

Some shiba inu owners note how the dog's backside is adorable. There's even a slang term in Japanese to describe the animal's cute hindside: or "puriketsu" (ぷりけつ). 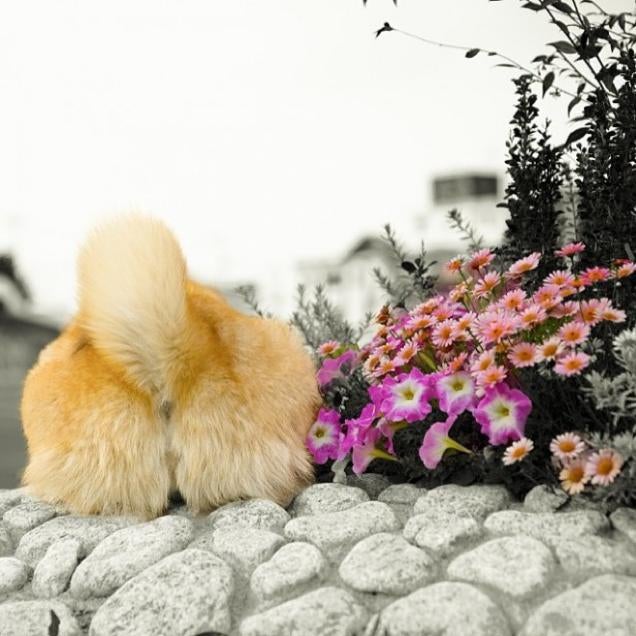