Japanese Man Arrested for Having Guns Made with a 3D Printer

A 27-year-old Japanese man was arrested on suspicion of printing and possessing guns. This is the first instance of such an arrest being made in Japan.

According to ANN News, Yoshitomo Imura allegedly downloaded gun blueprints from a foreign site and then printed the resin guns with his 3D printer.

Imura had apparently uploaded videos to YouTube in which he fired what looks to be a 3D printed pistol. Last month, police seized five 3D printed guns from Imura's Kawasaki City home.

"I made them myself," Imura is quoted as saying, "but, I didn't know they were illegal."

It is possible to own guns in Japan, but the country has incredibly strict firearms regulations. It's not clear whether others will be also arrested for printing guns, but we're pretty sure this wry Twitter user will evade the law with his printed "gun." 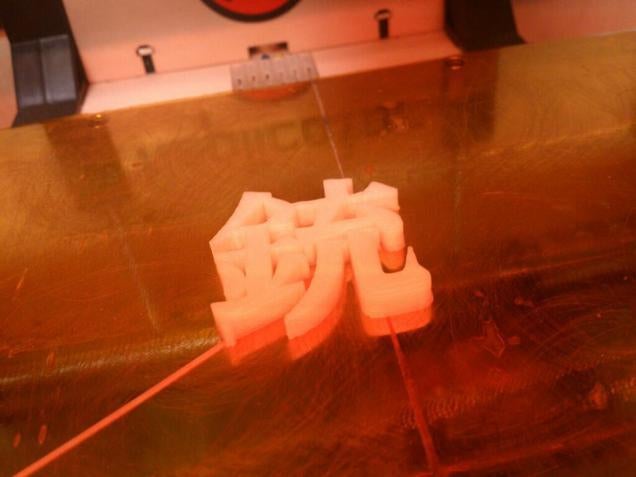